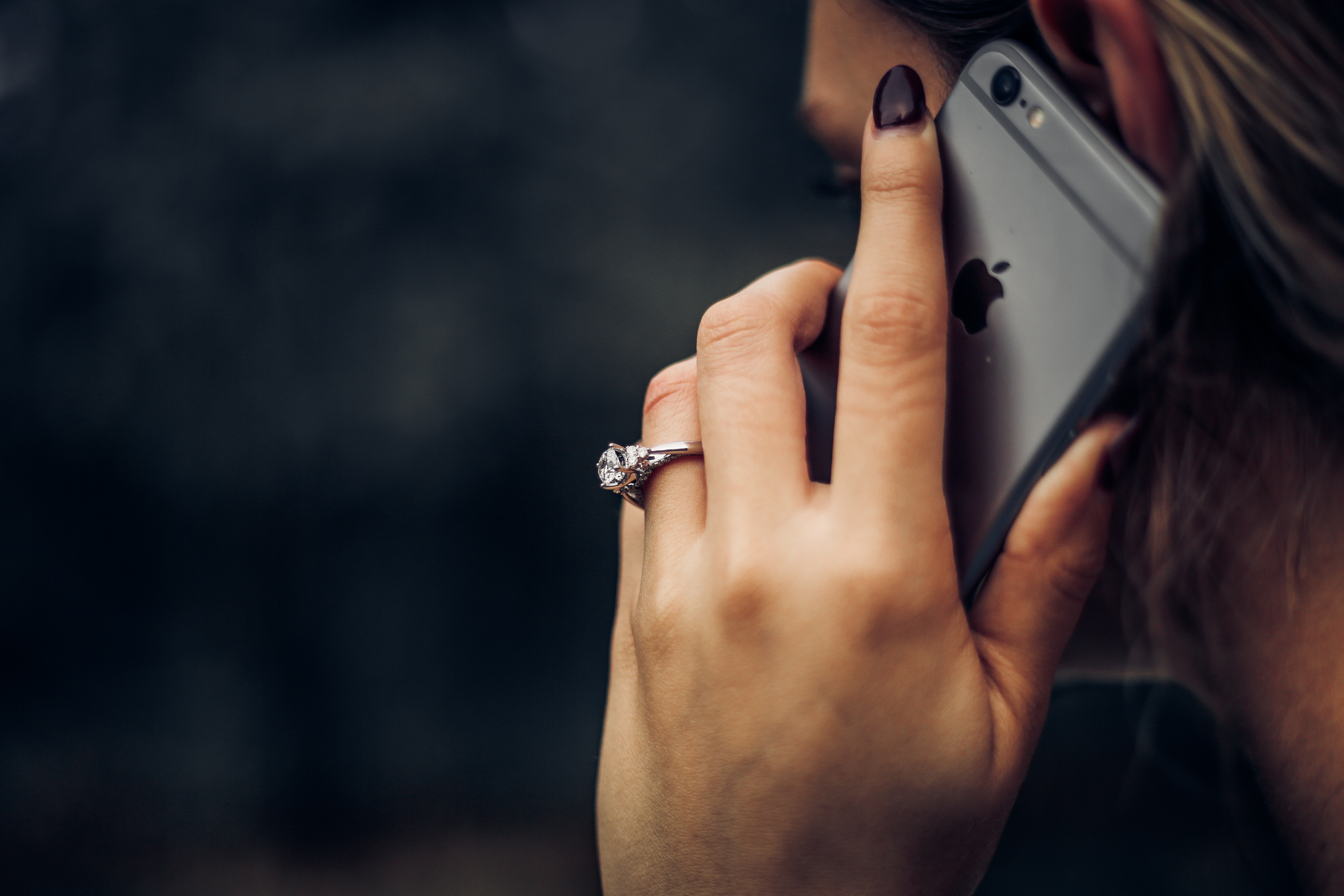 As part of the United States Citizenship and Immigration Services’ (USCIS) new plan to modernize services offered by the agency, the agency has announced that it will gradually end self-scheduling of Infopass appointments, to encourage applicants to use online information resources and other online tools that allow applicants to check the status of their case, and other information.

According to USCIS, the Detroit Field Office and five offices in the Los Angeles area will begin the gradual phaseout of Infopass services. Newark, Great Lakes, and San Francisco will be next to gradually phaseout these services during the beginning of fiscal year 2019. USCIS expects to modernize its system completely by the end of fiscal year 2019.

According to USCIS Director Francis Cissna, “Expanding this program is a significant step in our efforts to move more USCIS services and information online. It also frees up agency staff to spend more time adjudicating benefit requests which should help reduce case processing times. USCIS remains committed to pursuing the most effective and efficient ways to administer our nation’s lawful immigration system.”

According to USCIS, the decision to phaseout the Infopass system was made based on data indicating that most of the information sought through in-person Infopass appointments, was information that could have been received by checking the USCIS website or calling USCIS Contact Center directly.

An applicant can still seek in-person assistance under the new modernization program, by contacting the USCIS Contact Center, which can assist applicants in scheduling an in-person appointment.