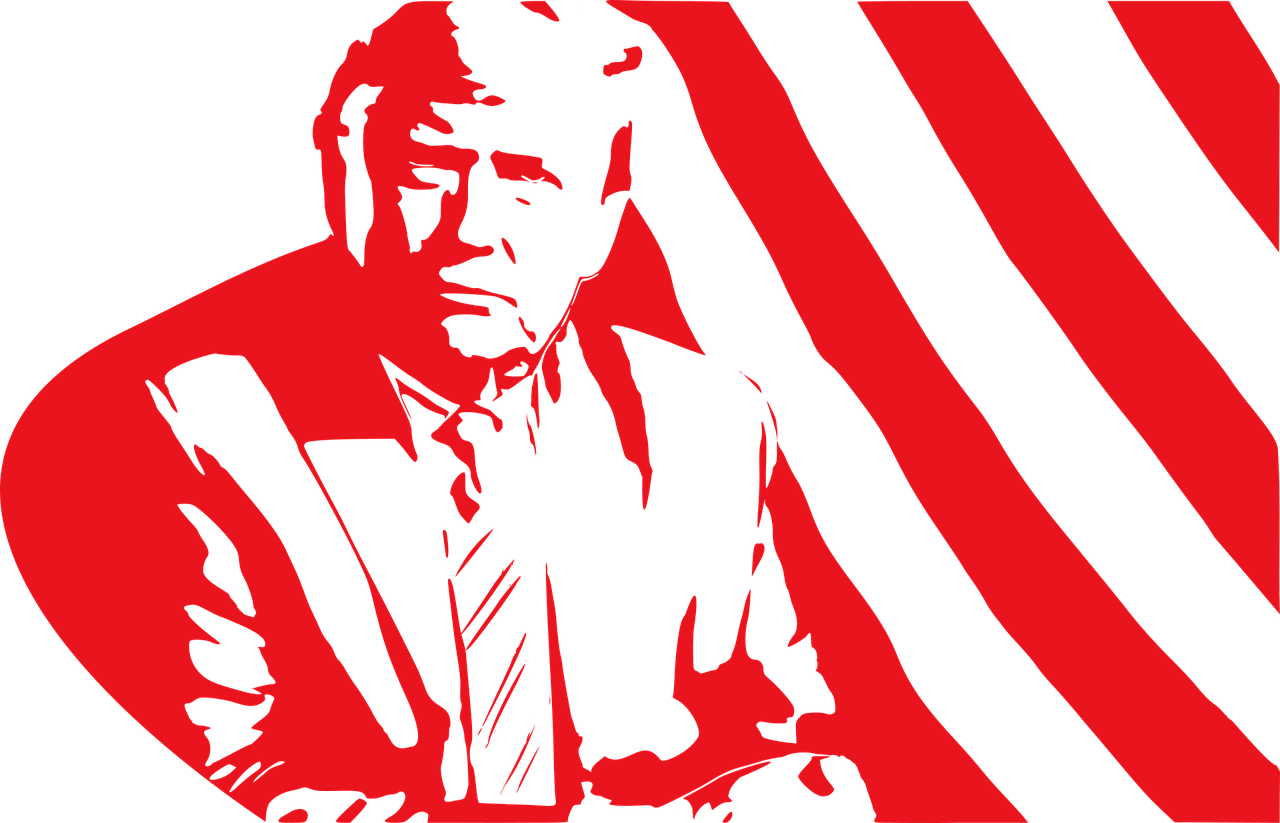 Who would be affected?

The Senators have specifically called on the President to suspend new nonimmigrant worker petitions for (at minimum):

Yes. The President certainly has the power to suspend new nonimmigrant worker petitions by executive order. In fact, in his April 22nd executive order the President provided that within 30 days of the effective date of his order he would review nonimmigrant programs and could propose other measures recommended to him to protect the United States economy and American workers. The 30-day mark for review falls on May 22, 2020. Therefore, it is a real possibility that the President could pass an additional executive order restricting the filing of new petitions for the aforementioned programs.

Moreover, the President has openly criticized the H-1B visa worker program making it more susceptible to a future suspension. For example, in his “Buy American and Hire American,” executive order signed on April 18, 2017, the President specifically targeted H-1B visa workers calling on immigration to ensure H-1B visas are awarded to the most-skilled or highest-paid beneficiaries. That executive order famously contributed to the substantial surge in denials and issuance of requests for evidence for H-1B petitions.

While most of these programs could be suspended by future executive order, we do not believe that new EB-5 immigrant visa petitions will be affected, because of the substantial contribution that these investors make in United States businesses.

What should foreign workers be doing now?

Workers applying for a non-immigrant work visa should file their petitions as soon as possible. A future executive order would likely impact new petitions only and not those already in the pipeline.  Therefore, be diligent and ensure your case is filed so that you are in the clear.

We will provide more information on future actions with respect to this request as it becomes available.

We have created a new facebook group to address the impact of the executive order and other changing developments related to COVID-19. Follow us there!