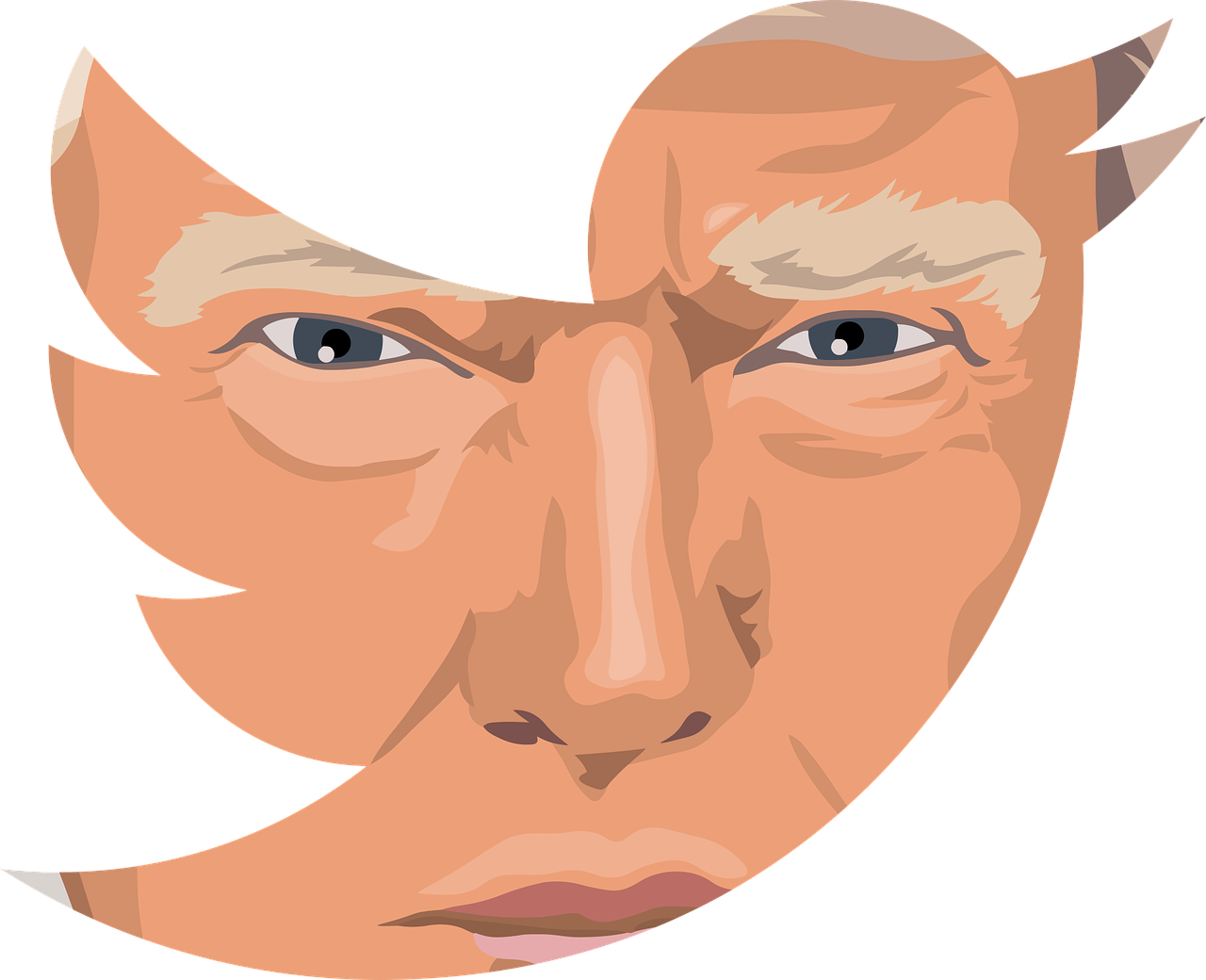 On Friday October 11, 2019, three Federal courts in California, New York, and Washington issued three temporary injunctions blocking the Trump administration from enforcing the Public Charge rule on a nationwide basis, which was set to go into effect on October 15, 2019.

The decision to block the government from enforcing the Public Charge rule is sure to set off a contentious legal battle that is just beginning to unfold.

In California, the City of San Francisco, State of California, and La Clinica de La Raza, a health care provider, joined together as plaintiffs to sue the United States Citizenship and Immigration Services (USCIS), the U.S. Department of Homeland Security (DHS), and the President of the United States to prevent the Public Charge rule from going forward.

U.S. District Judge Phyllis Hamilton granted the Plaintiffs a preliminary injunction bringing a temporary stop to the government’s plans to enforce the rule, in states falling under the purview of the U.S. District Court of Appeals for the Ninth Circuit.

Judge Hamilton wrote that in seeking to enforce the final rule, the government failed to consider the impact the rule would have on local and state governments when immigrants chose to leave public health benefit program, “[DHS] made no attempt, whatsoever, to investigate the type or magnitude of harm that would flow from the reality which it admittedly recognized would result—fewer people would be vaccinated,”

Similarly in a separate but related lawsuit, the States of Washington, Colorado, Delaware, Hawaii, Illinois, Maryland, Massachusetts, Minnesota, Nevada, New Jersey, New Mexico, and Rhode Island joined together as Plaintiffs to sue the United States Citizenship and Immigration Services (USCIS), the U.S. Department of Homeland Security (DHS), the heads of these agencies, and the President of the United States.

The Washington injunction was more sweeping in scope in that the Federal Judge in that case, Rosanna Malouf Peterson, ordered a nationwide injunction forcing the government to refrain from implementing or enforcing the rule on a temporary but nationwide basis. In her decision Judge Peterson wrote, “the Court declines to limit the injunction to apply only in those states within the U.S. Court of Appeals for the Ninth Circuit.”

As a result, the broad scope of the injunction prevents the government from enforcing the Public Charge rule on a nationwide basis.

“The rulings today prevent our Nation’s immigration officers from ensuring that immigrants seeking entry to the United States will be self-sufficient and instead allow non-citizens to continue taking advantage of our generous but limited public resources reserved for vulnerable Americans,” the statement read. “These injunctions are the latest inexplicable example of the Administration being ordered to comply with the flawed or lawless guidance of a previous administration instead of the actual laws passed by Congress. ”

“Overnight, the Rule will expose individuals to economic insecurity, health instability, denial of their path to citizenship, and potential deportation . . . It is a rule that will punish individuals for their receipt of benefits provided by our government and discourages them from lawfully receiving available assistance intended to aid them in becoming contributing members of our society,” wrote Judge Daniels.

For now we can rest assured that the Public Charge rule will not be going into effect until further notice.

To read about what the Public Charge rule was about please click here.