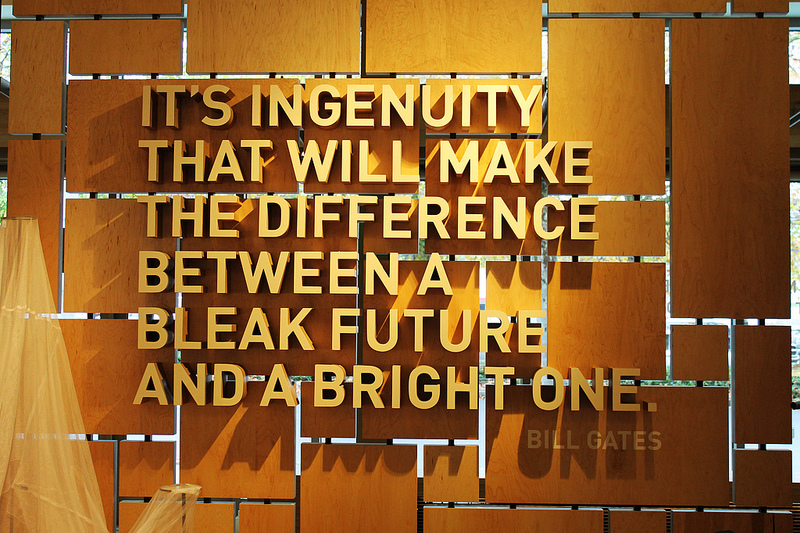 Last week, the Senate held a hearing scrutinizing the temporary H-1B skilled worker program, the second hearing of its kind within just one year. At issue was the protection of American jobs and dissatisfaction with the program among conservatives in the Senate, who believe the program has caused job displacement at the expense of thousands of Americans. Beyond their own political convictions, Republican Senators eyeing the White House, have also scrutinized the H-1B visa program, in order to appease voters who, maintain a hard line stance on immigration.

During the hearing, the Senate Judiciary panel considered testimony questioning the integrity of the H-1B visa program. Many witnesses accused their employers of violating the conditions of the program, alleging that their employers sought to replace American workers with foreign workers by utilizing the H-1B visa program to pay those workers lower wages. This accusation is troublesome for various reasons. Firstly, it is well known that the H-1B visa program requires an employer to hire a foreign worker in a specialty occupation only when the employer cannot obtain the necessary skills and abilities to perform the specialty occupation within the American workforce. H-1B workers must possess distinguished merit and ability, and demonstrate their qualifications through the attainment of a bachelor’s degree or its equivalent, in the intended field of employment. Secondly, the H-1B visa program contains provisions which are specifically designed to protect similarly employed American workers from any adverse affects suffered from the employment of temporary foreign workers. Consequently, there are also provisions which aim to protect H-1B nonimmigrant workers from H-1B violations. One of those provisions includes the requirement that American employers pay temporary H-1B workers at least the ‘prevailing wage,’ the average wage paid to similarly employed workers (experience and qualifications) in a specific occupation in the area of intended employment. This would mean that any employer seeking to use the H-1B visa program for the purposes of obtaining ‘cheap foreign labor’ or to replace American workers would be violating the conditions of the H-1B visa program altogether.

While it is true that the H-1B visa program is not without abuses by American employers, it is unfair to say that the program lacks credibility. American employers are required to attest to the Department of Labor that they will pay the foreign worker at least the prevailing wage, and are also required to attest to USCIS that the foreign worker possesses the skills and qualifications, absent from the American workforce, necessary to perform the specialty occupation. If the employer does not comply with these important conditions, they are in violation of the program and must be reported to USCIS and the U.S. Department of Labor’s Wage and Hour Division (WHD) to launch an investigation.

A former Disney employee alleged before the judiciary panel, that his company was replacing American workers with foreign workers to fill information technology jobs. The witness explained that the American IT professionals were competent enough to perform the job duties, and in some cases were required to train foreign replacements. According to the employee, “if our [company’s] IT professionals were so incompetent, then why would companies like Disney and many others have us train our replacements, spending months teaching them?” This question speaks to the experience of an individual. If an H-1B worker possesses a bachelor’s degree or its foreign equivalent, the H-1B worker is not required to possess the experience necessary to fulfill the specialty occupation, because the H-1B worker possesses the skills and theoretical or practical knowledge to fulfill the occupation. If an H-1B worker does not possess such academic knowledge, then the worker must demonstrate that they possess at least 12 years of relevant work experience in the intended field of employment. Therefore, an employer is not violating the conditions of the H-1B program, if the American workforce does not have workers immediately available to fill such positions, and the H-1B worker possesses a bachelor’s degree or its foreign equivalent.

While tech industry leaders like Mark Zuckerberg, Bill Gates, and Google’s Larry Page are supportive of the H-1B visa program as a means of stimulating competition and innovation, other politicians aren’t so receptive. Up until this election year, Republicans had generally supported the H-1B program. As elections have grown nearer, Republicans have sung a different tune. The biggest opponents of the program include Republicans Donald Trump and Ted Cruz, who once supported the program. Republican Marco Rubio, on the other hand, has voiced his support for expansion of the program. It is likely that hostility toward the program will increase in the months to come due to the Republican party’s split on the issue of immigration.

For more on the H-1B visa please click here. If you would like to apply for the H-1B visa, or to learn about how you can protect yourself against willful violators, please contact us for a consultation.