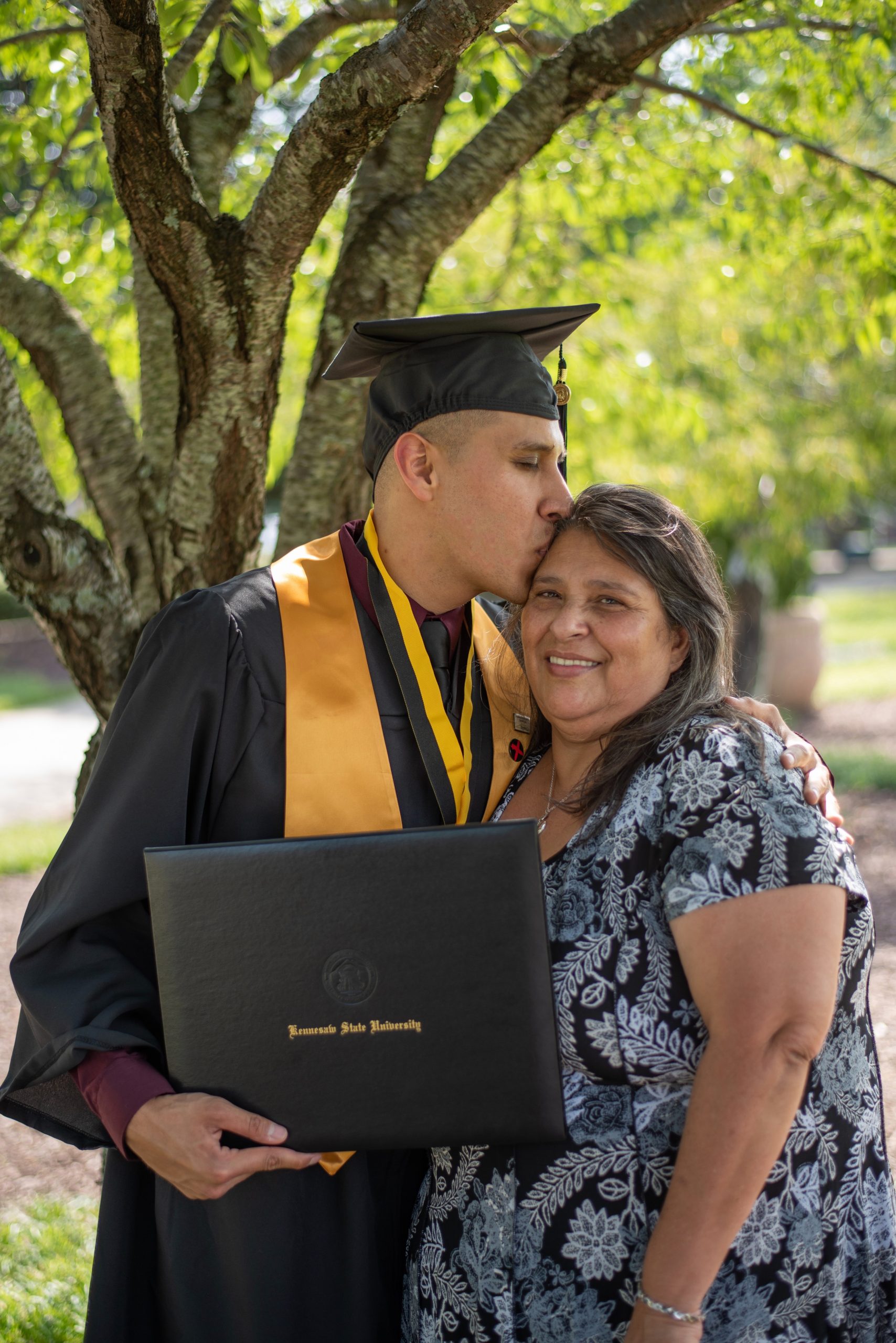 We are very happy to bring you this late breaking news.

Today December 04, 2020, a federal judge from the United States District Court for the Eastern District of New York, issued a ruling that requires the Trump administration to post a public notice within 3 calendar days that it will accept new initial requests for DACA (Deferred Action for Childhood Arrivals) applications effective immediately.

This order builds on the judge’s previous ruling which declared the actions of Department of Homeland Security Secretary Chad Wolf unlawful, given the court’s finding that Wolf was not lawfully serving as acting DHS secretary when he signed rules limiting applications and renewals for the Deferred Action for Childhood Arrivals (DACA) program.

As you may recall back in 2017 the Trump administration engaged in aggressive tactics to eliminate the DACA program, however the U.S. Supreme Court successfully blocked such attempts, ultimately allowing DACA renewals to continue to be accepted.

The following year on July 28, 2020, the Trump administration continued to stand its ground in blocking acceptance of initial DACA applications with the release of a scathing memorandum authored by Wolf. In it Wolf directed DHS personnel to (1) reject all pending and future initial requests for DACA (2) reject all pending and future applications for advance parole absent exceptional circumstances, and (3) to shorten DACA renewals to a two-year period.

Today, the court made clear that since Wolf was without lawful authority to serve as Acting Secretary of DHS, the Wolf Memorandum ordering DHS to reject all initial requests for DACA is vacated immediately (cancelled).

What is the effect of this cancellation?

In light of the vacatur, the DACA program returns to its terms as they existed prior to the attempted rescission of the program on September 2017 meaning that USCIS must now accept initial requests for DACA.

What is the relief granted by the court to DACA applicants?

In addition to vacating the Wolf memorandum, the court ordered the following relief:

Relief for Plaintiffs (Parties to the lawsuit)

Will USCIS comply with the court order?

Yes. In its ruling, the judge stated that “the government has assured the court that a public notice along the lines describes [see above] will be forthcoming.”

As stated above, within 3 calendar days, USCIS must issue a notice on its website stating that it will accept first-time requests for consideration of deferred action under DACA, renewal requests, and advance parole requests, based on the terms of the DACA program prior to September 5, 2017, and in accordance with this court’s Memorandum & Order of November 14, 2020.

In addition, deferred action and employment authorization documents (“EADs”) granted for only one year must be extended to two years.

Be sure to look out for updates on the USCIS DACA webpage here.