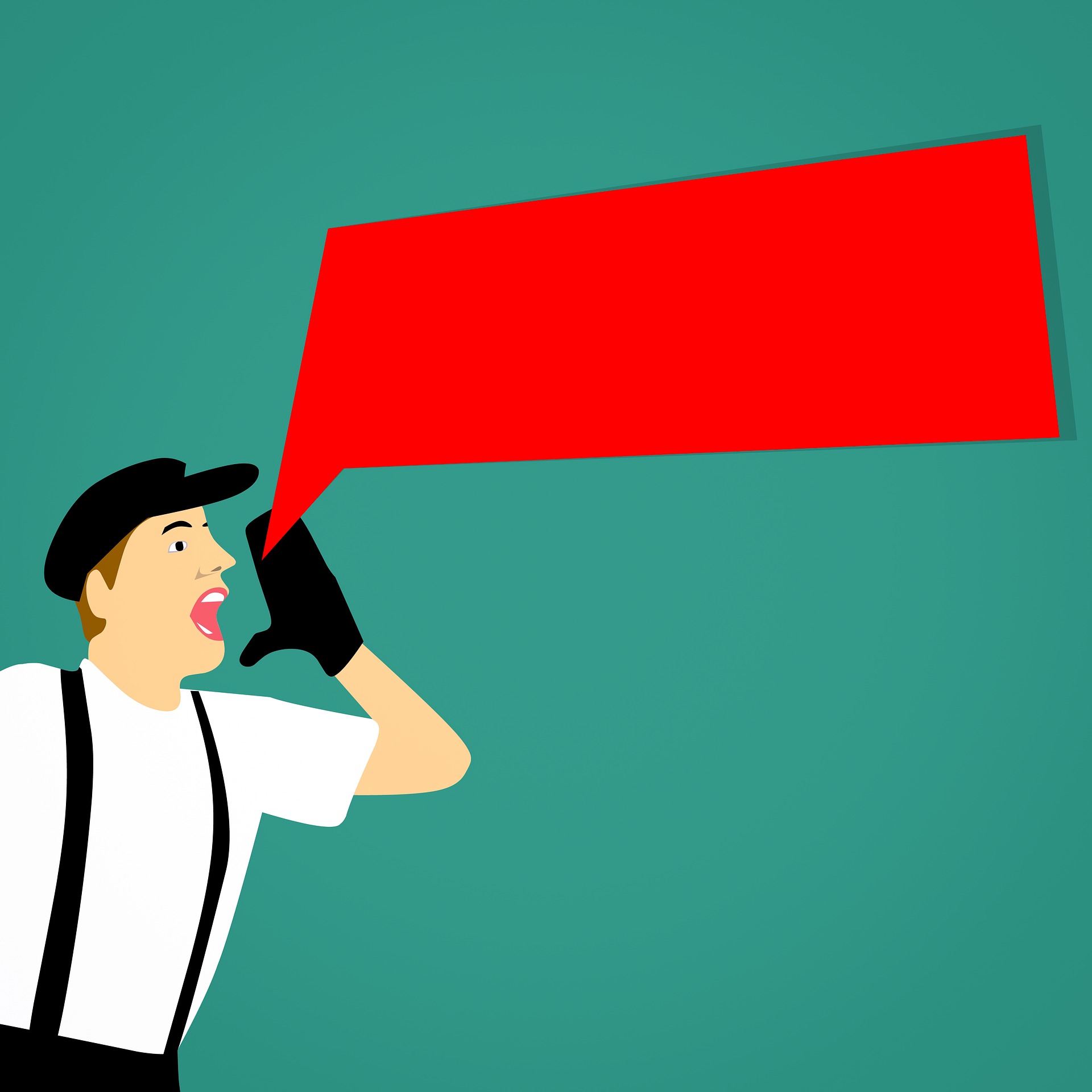 On February 21, 2020, the Supreme Court of the United States by a vote of 5-4 stayed the remaining statewide injunction issued by the U.S. District Court for the Northern District of Illinois, which prevented the government from enforcing the Inadmissibility on Public Charge Grounds rule also known as the “public charge” rule in the State of Illinois. A “stay” is a ruling made by a court to stop or suspend a proceeding or trial temporarily.

The Supreme Court’s ruling means that the government may now enforce the “public charge” rule in the state of Illinois, while it appeals the District Court’s decision.

Shortly after the ruling, the United States Citizenship and Immigration Services (USCIS) updated its webpage announcing that beginning today, February 24, 2020, the agency will formally implement the “public charge” rule on a nationwide basis, including in the state of Illinois.

Illinois Is No Longer Exempt from Public Charge Rule

This ruling means that Illinois is no longer exempt from the public charge rule.

In addition, applicants residing in the state of Illinois must submit Form I-944 Declaration of Self Sufficiency along with Form I-485.