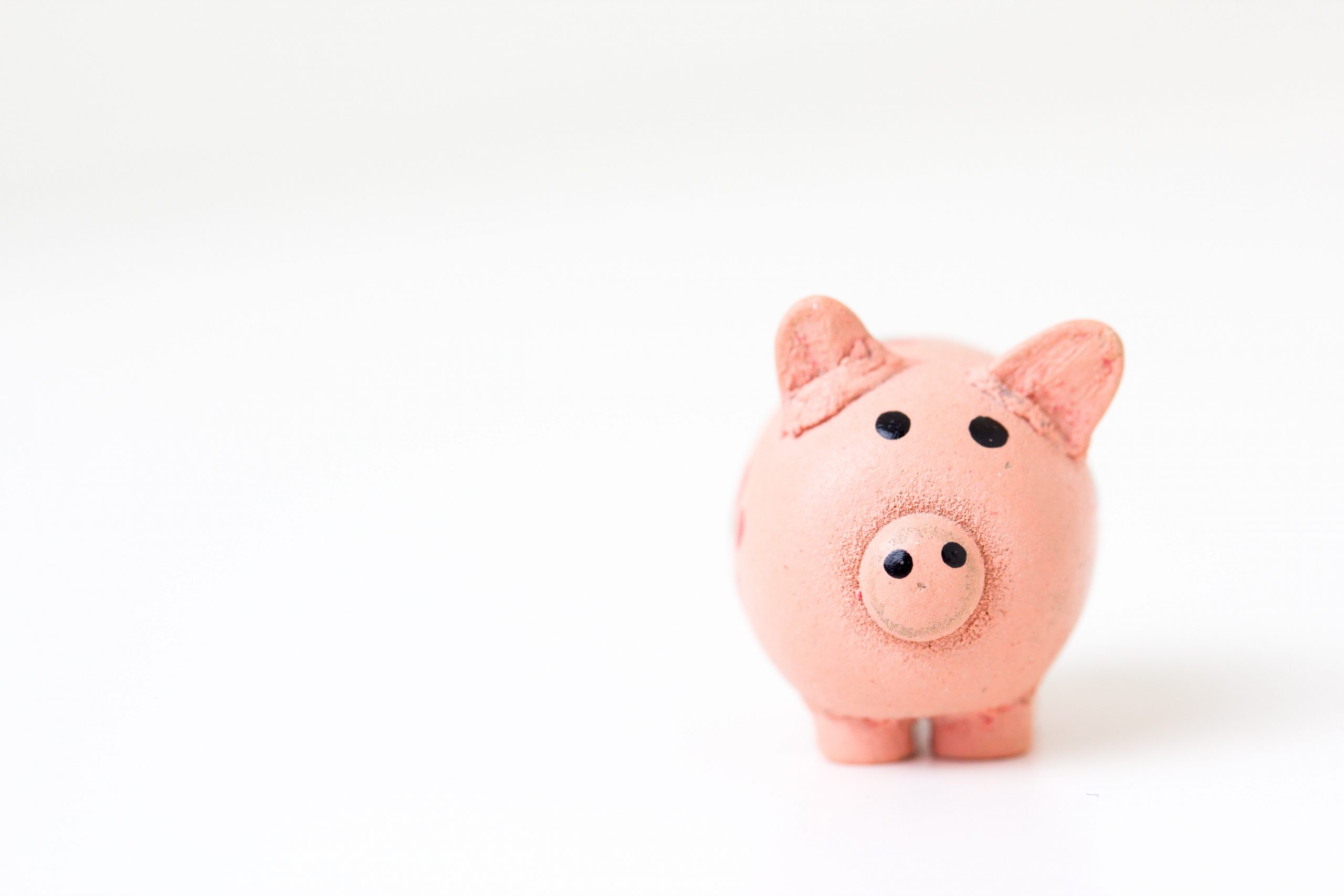 Happy Monday! Welcome back to Visalawyerblog. We kick off the start of a brand-new week with an important court ruling, decided today, that invalidates the Department of Homeland Security’s (DHS) final rule entitled “Inadmissibility on Public Charge Grounds,” also known as “the public charge,” rule. With this new ruling, the public charge rule has been officially set-aside effective immediately.

As you may recall since October of 2019 the state of Illinois has been involved in a contentious legal battle with DHS over the legality of the public charge rule. In October of last year, a federal court granted residents of Illinois a preliminary injunction temporarily stopping the government from enforcing the public charge rule on its residents. The government thereafter appealed the decision and filed a motion to dismiss Illinois’ lawsuit which was promptly denied.

With the support of the Seventh Circuit, the plaintiffs filed a motion to vacate or “set aside” the public charge rule once and for all in the United States District Court for the Northern District of Illinois. See Cook County Illinois et al. v. Chad Wolf et al.

What is this lawsuit about?

The plaintiffs in the lawsuit asked the court to strike down the infamous public charge rule on grounds that the rule violates the Administrative Procedure Act (APA). Specifically, the plaintiffs argued that the rule should be stricken because (1) it exceeds the government’s authority under the public charge provision of the INA (2) is not in accordance with the law (3) is arbitrary and capricious and (4) violates the equal protection clause of the fifth amendment.

Judge Feinerman ultimately agreed with the plaintiffs, reasoning that the Seventh Circuit court had already issued a ruling finding the public charge rule substantively and procedurally defective under the APA.

Regarding the government’s violation of the procedural rules, the judge stated that the Seventh Circuit court properly held that the public charge rule was likely to fail the arbitrary and capricious standard under the law due to numerous flaws. For instance, DHS failed to adequately consider the reliance interests of state and local governments in passing the public charge rule and failed to address critical issues such as the relevance of the five-year waiting period for immigrant eligibility for most federal benefits.

While the government pushed back against the plaintiff’s motion to vacate the public charge rule, the judge stated that vacating the rule was appropriate because the Seventh Circuit court had already declared in its prior ruling that the government likely did not meet the APA requirements.

To that end the judge declared, “the Seventh Circuit has held that continued operation of the Final Rule [the public charge rule] will inflict ongoing harms on Cook County and on immigrants, and this court has held that the same is true of ICIRR [the other named plaintiff].”

What does this mean for applicants for adjustment of status?

Effective immediately the government cannot enforce any provision of the final rule entitled,“Inadmissibility on Public Charge Grounds,” which was published in the Federal Register on August 14, 2019, because it violates the Administrative Procedure Act.

We expect the United States Citizenship and Immigration Services (USCIS) to issue further guidance in the coming days outlining how they will comply with this new judicial decision. We will provide information about this guidance as soon as it becomes available.