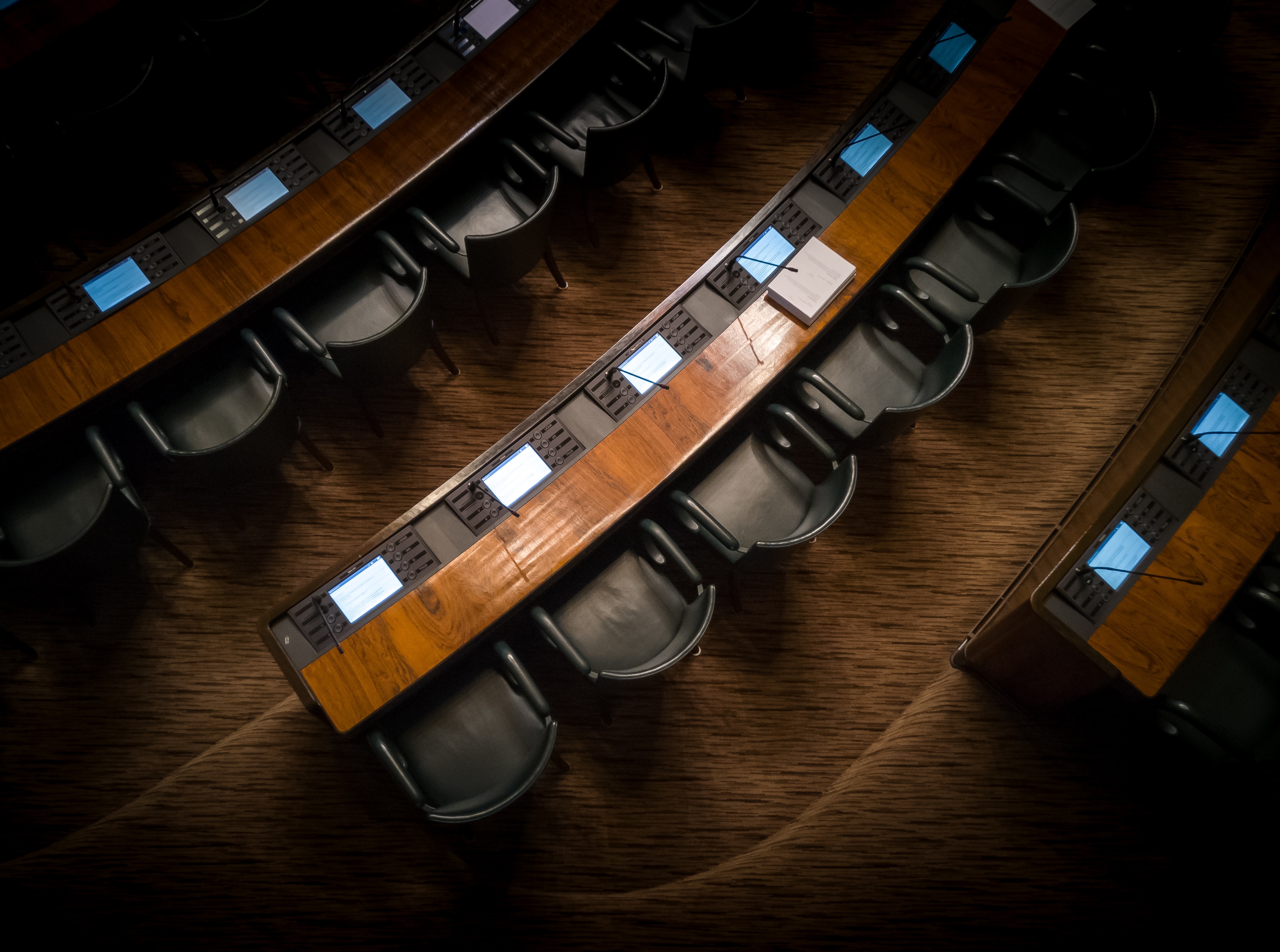 We are happy to report that on July 10, 2019 the House of Representatives passed the Fairness for High-Skilled Immigrants Act of 2019 (H.R. 1044), a bill that if enacted, would amend the Immigration and Nationality Act to eliminate the per-country numerical limitation for employment-based immigrants, and increase the per-country numerical limitation for family-sponsored immigrants.

H.R. 1044 is a piece of legislation that was first introduced before the House of Representatives on February 7, 2019 by Representative Zoe Lofgren.

The bill seeks to drastically change the way that our employment-based green card system works by eliminating the “per country cap” that limits the number of green cards that may be issued to applicants per fiscal year depending on their country of origin also known as country of chargeability.

H.R. 1044 proposes to remove the per-country limitations to enable applicants to obtain employment visas based on merit, and not based on country of origin. The bill would also eliminate the 7% cap for employment-based visas and remove an offset that reduced the number of visas for individuals from China.

The bill also establishes transition rules for employment-based visas from FY2020-FY2022, by reserving a percentage of EB-2 (workers with advanced degrees or exceptional ability), EB-3 (skilled and other workers), and EB-5 (investors) visas for individuals not from the two countries with the largest number of recipients of such visas. Of the unreserved visas, not more than 85% would be allotted to immigrants from any single country.

H.R. 1044 also proposes to increase the per-country numerical limitations for family-sponsored categories from 7% of the total number of such visas available that year to 15%. 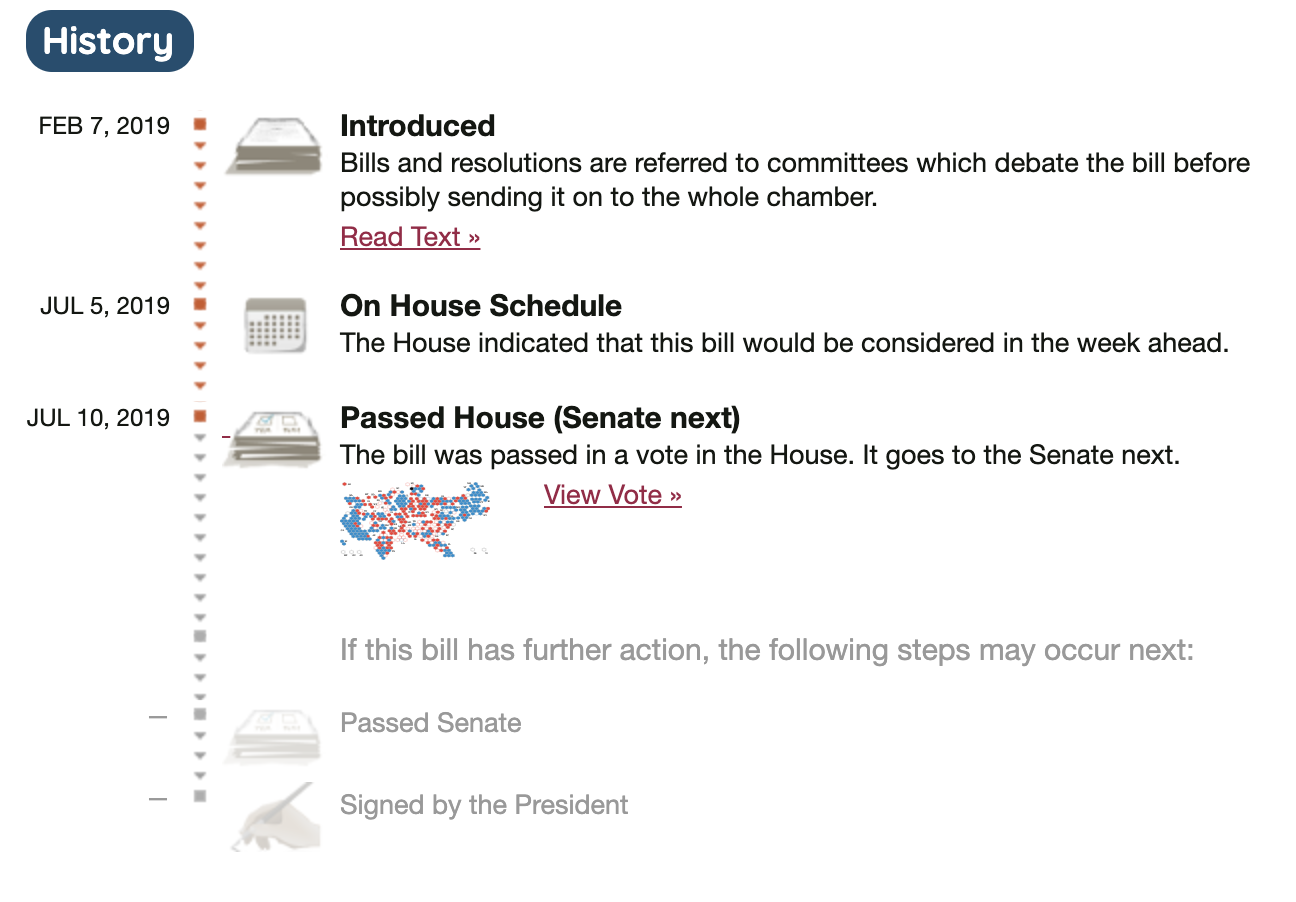 My name is __________, and I am writing this letter to urge you to pass H.R. 1044, the Fairness for High-Skilled Immigrants Act. This bill does not increase the number of immigrants eligible to enter the United States, it simply ensures that eligibility is based on merit, not country of birth.

I am a _____ job title_____ and have been living and working in the United States pursuant to a temporary work visa since ____date ____. I began my journey towards lawful permanent residence in ___year of priority date____. I remain hopeful that I might finally achieve my goal of permanent residence in this country, but the per country numerical limitation for employment-based immigrants keeps me stuck in limbo simply because of where I was born.

I want to contribute to this country. My work in the field of ___________ helps _______ describe the importance of your work to the US economy or society _______. I have done my best to comply with all the immigration rules of this country. I have been through ____ # of H-1B (or F-1, OPT, L-1, H-4, etc) ______ visa renewals over the years. Every time I want to travel to my home country, I have gone through a visa interview at a U.S. Consulate. The Department of Labor has already confirmed that my presence in the United States does not harm U.S. workers. I have a __master’s, bachelor’s____ degree in ___field of study___. Based on the statistics available, it is expected that I will have to wait 150 years for a green card to become available because I was born in ____. In contrast, an individual with the exact same education and job offer from almost any other country does not have any wait at all.

President Trump has recommended a merit-based immigration system where the highest-skilled are a priority. Our current employment-based immigration system already has a merit-based component based on the five preference categories. But, the per-country limit has turned it into a discriminatory process where preference is given based on country of birth.

The Senate has introduced similar legislation to eliminate the per-country cap and already has 15 cosponsors. The bill has also been endorsed by FWD.us, Compete America Coalition, the Information Technology Industry Council, Google, Walmart, the U.S. Chamber of Commerce, National Association of Manufacturers, The Heritage Foundation, La Raza, and many others. I urge you to join with thousands of other concerned individuals who are legally in this country and have waited patiently for so long to become lawful permanent residents. Please pass the Fairness for High-Skilled Immigrants Act. Treating people fairly and equally is part of America’s founding creed. Let my merit be the deciding factor, not my country of birth. Thank you for taking the time to read this email.