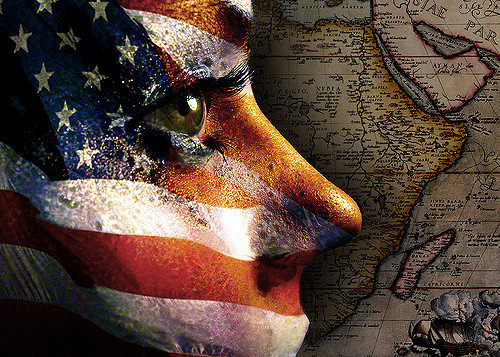 In this segment, we would like to keep our readers informed on Visa Bulletin projections for the month of October. Charles Oppenheim, Chief of the Visa Control and Reporting Division of the U.S. Department of State provides a monthly analysis of each month’s Visa Bulletin including discussion of current trends and future projections for immigrant preference categories.

The Department of State plants to comply with the Administration’s Visa Modernization Proposal, an initiative which aims to advance the dates of family-based categories as aggressively as possible during the first three quarters of the fiscal year, with the purpose of maximizing the usage of available numbers, and reducing available numbers for use in the final quarter. This initiative will likely cause similar retrogressions as in the F-4 China and India preference categories.

EB-4 and SR (Religious Worker) Preference Categories: For Special Immigrant Juvenile Status (SIJS) applicants subject to priority date backlogs, it is recommended that applicants and/or their counsel request USCIS to forward their file to the National Benefits Center (NBC), at the conclusion of their I-485 interview. This will allow the applicant’s case to remain in a “pending demand” file, to give the Department of State a sense of the demand for this category, and streamline the approval process of these applications once the priority date has become current. While USCIS adjudicators cannot request a visa number for the applicant if the priority date is not current, the National Benefits Center (NBC) has the ability to request a visa number for the applicant upon receipt of the file.

EB-4 India and Mexico; Final Action Dates El Salvador/Guatemala/Honduras: New visa number for FY 2017 are expected to bring the EB-4 India and Mexico categories current in the month of October. The final action date for EB-4 El Salvador, Guatemala, and Honduras will fall somewhere around the summer of 2015 or beyond. There is high applicant demand for El Salvador which may advance the final action date for Guatemala and Honduras.

EB-5 China: There is not enough visibility in this category to determine where EB-5 China dates are likely to fall until September to mid-October.

Filing Dates: No predictions are available at this time in terms of filing dates for these categories.