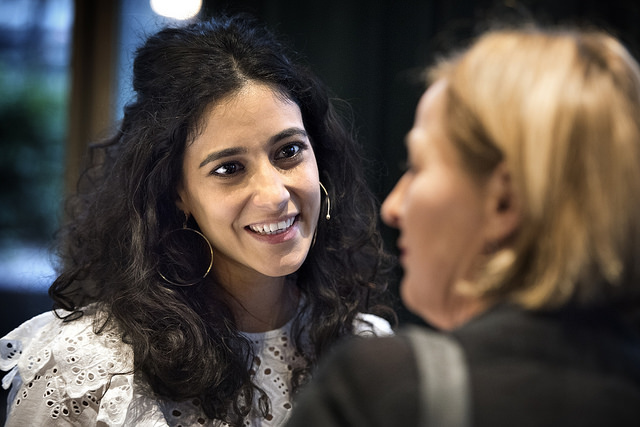 On December 14, 2017, a rulemaking notice was first published in the Federal Register notifying the public that the Department of Homeland Security, in conjunction with USCIS, would be reviewing and possibly amending the 2015 H-4 EAD rule, following the issuance of Executive Order 13788, “Buy American, Hire American.”

According to the notice published in the Federal Register, DHS reserves the authority to amend the 2015 H-4 EAD rule under section 102 of the Homeland Security Act of 2002 and section 103(a) of the Immigration and Nationality Act (INA). These sections of the law give the Secretary of the Department of Homeland Security the discretionary power to amend the law so that it aligns with the policies set out in the President’s executive order.

The current H-4 EAD rule passed in 2015 continues to remain valid and H-4 eligible spouses may continue to apply for and obtain employment authorization from USCIS. H-4 spouses however must be advised that since the process to dismantle eligibility is well underway, they should apply for the benefit immediately.

On February 28, 2018, DHS filed a status report providing insight into its proposal to dismantle the H-4 EAD rule.  The status report reveals that a draft proposal was in the works to amend the rule by February 2018, however the draft was ultimately delayed in January when USCIS found that significant revisions to the draft were necessary. DHS however still plans to proceed with publishing a proposed rule, however that rule will not be published in the Federal Register until June 2018. The status report provides that, “DHS anticipates submitting to the Office of Management and Budget for review and clearance the proposed rule in time for publication in June 2018.”

Please continue to check our blog during that time for further updates on the proposal.