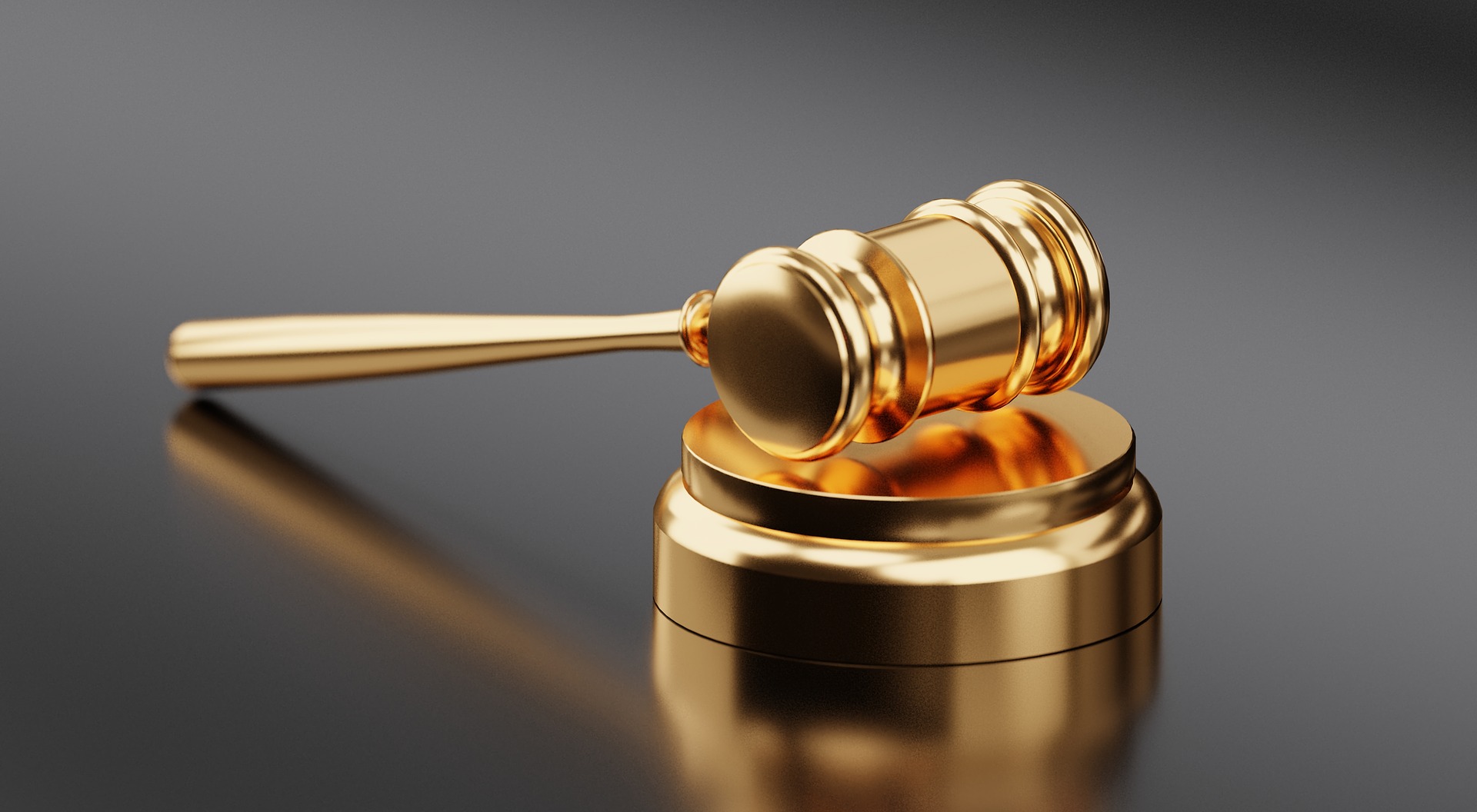 The public charge rule is back. On September 11, 2020, the U.S. Court of Appeals for the Second Circuit issued a decision that allows the Department of Homeland Security to resume enforcement of the Public Charge Ground of Inadmissibility final rule on a nationwide basis, including in New York, Connecticut, and Vermont.

The court “stayed” or suspended the grant of a preliminary injunction issued on July 29, 2020 by the United States District Court for the Southern District of New York, meaning that the United States Citizenship and Immigration Services (USCIS) can now require Form I-944 in all jurisdictions, and continue to enforce the public charge rule nationwide.

The appellate court ruling comes after the Department of Homeland Security appealed the July 29th preliminary injunction preventing the enforcement of the public charge rule to residents of New York, Connecticut, and Vermont. The government asked the court to “stay” or suspend the preliminary injunction, pending resolution of the appeal before the courts.

A three judge panel ruled in favor of the government finding that they were likely to succeed on the merits of the case and in any event the judges said that it was doubtful that the district court had jurisdiction to issue the preliminary injunction in the first place, given that the court of appeals was considering the issues raised by the public charge rule.

What does this mean for applicants?

Pursuant to the appellate court’s order, the United States Citizenship and Immigration Services (USCIS) will resume enforcement and implementation of the Public Charge Grounds Final Rule nationwide. The government is no longer prevented from enforcing the rule during the coronavirus (COVID-19) pandemic.

USCIS will not re-adjudicate any applications and petitions that were approved following the issuance of the July 29, 2020, injunction continuing until the date of the notice (September 22, 2020).

If you filed your Form I-485, Application to Register Permanent Residence or Adjust Status, after Feb. 24, 2020, you may be required to file Form I-944, Declaration of Self-Sufficiency.

On July 30, 2020, USCIS announced that it would apply the 1999 public charge guidance when adjudicating any application for adjustment of status on or after July 29, 2020, and while the injunction was in place. USCIS also announced that it would use the regulations that were in place before the public charge final rule was implemented on Feb. 24, 2020, to adjudicate applications and petitions for extension of nonimmigrant stay and change of nonimmigrant status (that is, we would not apply the public benefit condition while the injunction remained in place).