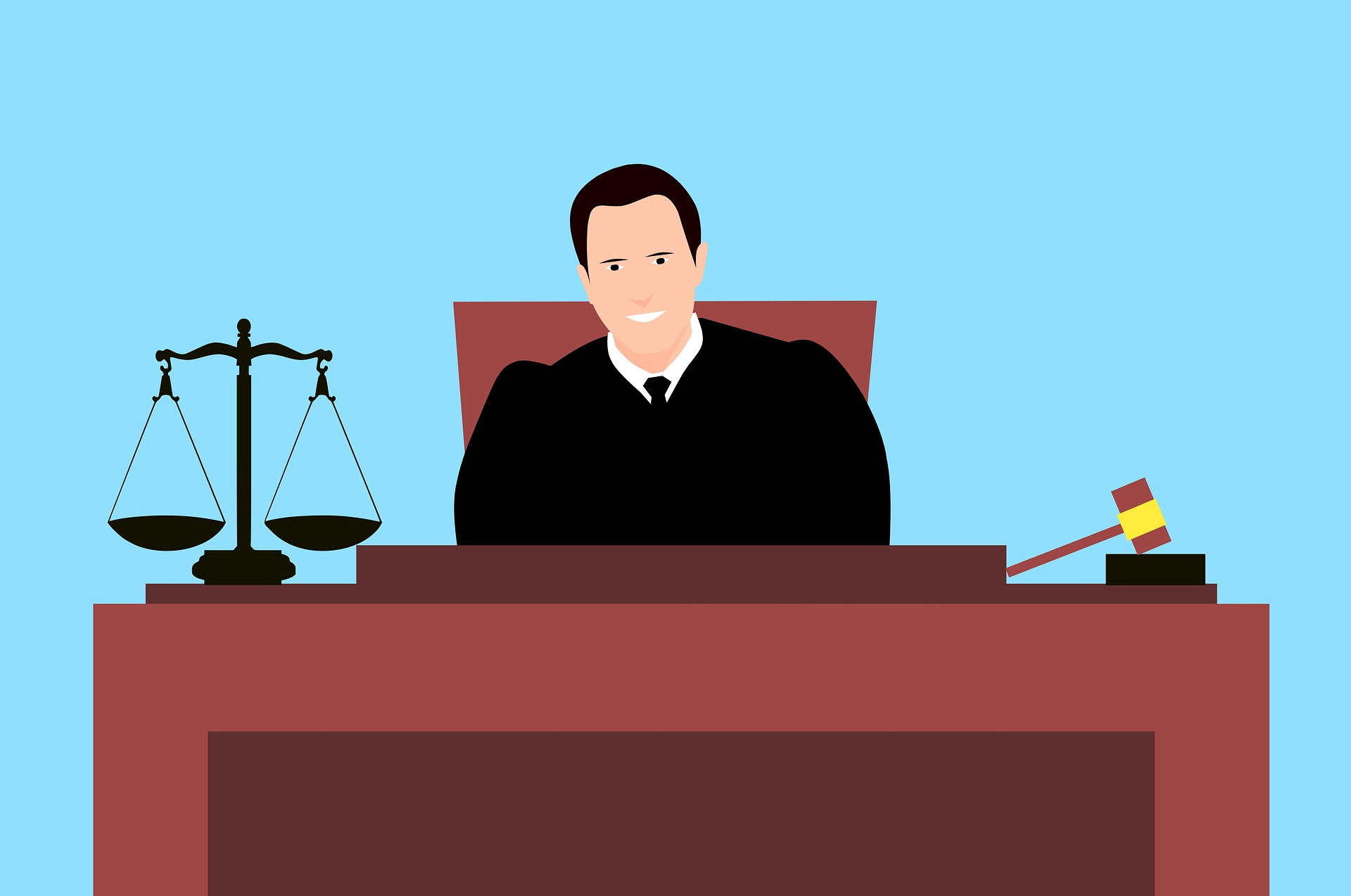 On October 1, 2020, federal judge Jeffrey White of the U.S. Court for the Northern District of California issued a preliminary injunction that prevents the government from enforcing Presidential Proclamation 10052 issued on June 22, 2020, but only against the Plaintiffs in the lawsuit which include the National Association of Manufacturers, the United States Chamber of Commerce, the National Retail Federation, Technet, and Intrax, Inc. See National Association of Manufacturers v. Department of Homeland Security.

The plaintiffs brought the lawsuit before the court to challenge the issuance of Presidential Proclamation 10052, which suspends visa issuance for certain nonimmigrant workers until December 13, 2020, with discretion to be continued “as necessary.” Those impacted by this Proclamation include applicants who were not in the United States on June 24th or in possession of a valid visa as of that date, who seek visas in any of the following categories:

(1) H-1B or H-2B visa nonimmigrant visa applicants, and any alien accompanying or following to join such alien;

(b)  J visa nonimmigrants, to the extent the alien is participating in an intern, trainee, teacher, camp counselor, au pair, or summer work travel program, and any alien accompanying or following to join such alien; and

(c)   L nonimmigrants visa, and any alien accompanying or following to join such alien.

Who does the injunction apply to?

Instead, the judge specifically granted the temporary injunction to prevent the government from enforcing the Proclamation against plaintiffs, their associations, and their members.

This means that the government cannot block the plaintiffs (collectively the National Association of Manufacturers, the United States Chamber of Commerce, the National Retail Federation, Technet, and Intrax, Inc) from petitioning an employee for a visa in the H, J, and L categories, despite Presidential Proclamation 10052.

As it relates to these plaintiffs only, the preliminary injunction takes place immediately and will remain in effect only as applied to those plaintiffs until further notice.

While the injunction is not broad in scope, it allows members of the plaintiff associations to benefit. Such member organizations on the whole employ thousands of foreign workers, and such workers cannot be blocked from seeking a H, J, or L visa.

The government must allow visa issuance in the categories listed above for these plaintiffs given the size of the plaintiffs’ memberships. Additionally, there are no restrictions barring a company that is not currently a member of one of these groups from becoming a member and being covered by the order.

In the court’s own words, pursuant to the court order:

Why did the judge issue the injunction?

In issuing the injunction, the judge found that the plaintiffs met their burden in showing that they were likely to succeed on the merits, they would suffer irreparable harm without relief from the court, the balance of the equities would tip in their favor, and finally that issuing the injunction was in the public interest.

Department of State’s Response to the Court Ruling

On October 2, 2020, the Department of State issued a response to the court order stating that pursuant to the decision, Presidential Proclamation 10052 will not be taken into account in making emergency appointments.  The Department is currently in the process of updating guidance on individual embassy and consulate websites to reflect the decision as applied to Plaintiffs and their members.

Where can I find more information about the injunction?