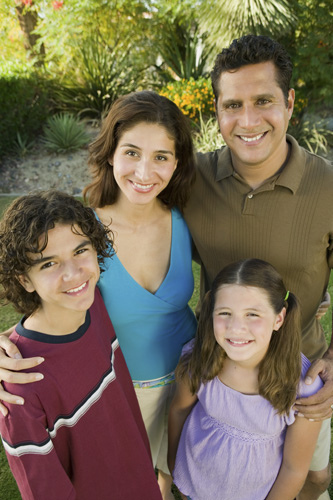 Q: What qualifies as a bar of “Unlawful Presence?”

A: If you have accrued more than 180 days of unlawful presence in the United States, you are subject to a 3-year bar preventing you from being re-admitted to the United States under the Immigration and Nationality Action Section §212(a)(9)(B)(i)(I). The bar is triggered once you have departed the United States.

If you have accrued one year or more of unlawful presence in the United States, you are subject to a 10-year bar preventing you from being re-admitted to the United States under §212(a)(9)(B)(i)(II).

There are ways to waive these 3- and 10-year bars to readmission only if you can demonstrate that your refusal of admission to the United States would cause an “extreme hardship” to your U.S. Citizen immediate relative or Legal Permanent Resident spouse or parent.

Q: Can I apply for the provisional waiver if I was previously deported, removed, or excluded from the United States?

If you received a final order of removal, deportation, or exclusion you may apply for a provisional waiver of unlawful presence, however you must first apply for the I-212 Application for Permission to Reapply for Admission into the United States After Deportation or Removal, and the application must be conditionally approved.

END_OF_DOCUMENT_TOKEN_TO_BE_REPLACED 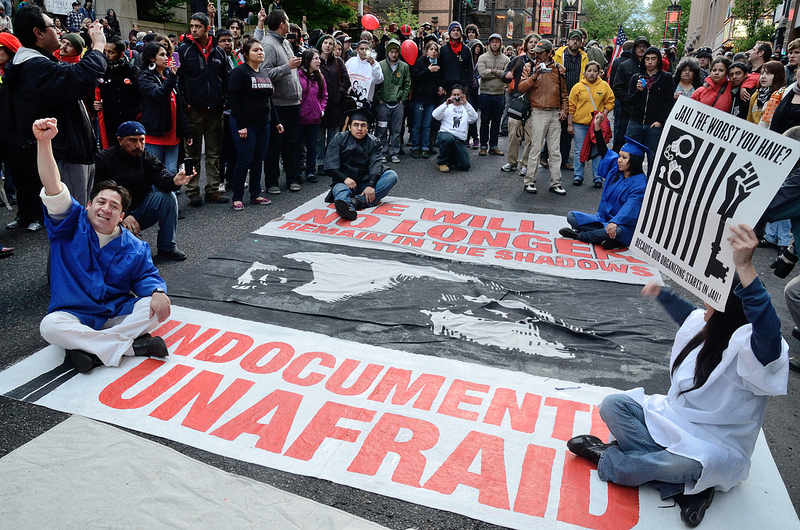 The United States Citizenship and Immigration Services (USCIS) has published a new final rule that will expand the class of individuals who are eligible to apply for a ‘provisional’ waiver of certain grounds of inadmissibility (Form I-601A) based on their accrual of unlawful presence in the United States.

Previously, only immediate relatives of U.S. Citizens were eligible for this waiver. The provisional waiver is beneficial because it does not require the applicant to wait until the consular interview, to apply for a waiver, as in the case of the I-601 waiver. Provisional waivers also substantially reduce the time of separation between the applicant and his or her U.S. Citizen or legal permanent resident (LPR) relatives.

The rule was published in order to improve efficiency and reduce the amount of time that a U.S. Citizen/LPR spouse or parent is separated from his or her relatives while the relative completes the immigrant visa process. According to the 2013 rule, parents, spouses and children of U.S. Citizens were eligible to apply for provisional waivers of the 3- and 10-year unlawful presence bars before departing the United States for their immigrant visa interviews. The new rule expands upon the 2013 rule extending that benefit to family members of LPRs.

The rule will expand the provisional waiver process to certain individuals who are family members of U.S. Citizens and lawful permanent residents (LPRs) who meet the statutory requirements to be eligible for an immigrant visa. The rule will expand eligibility to all individuals statutorily eligible for the waiver. In order to qualify, applicants must be able to establish that their U.S. Citizen or LPR spouse or parent would experience an “extreme hardship” if the applicant was not allowed to remain in the United States. The final rule will take effect on August 29, 2016.