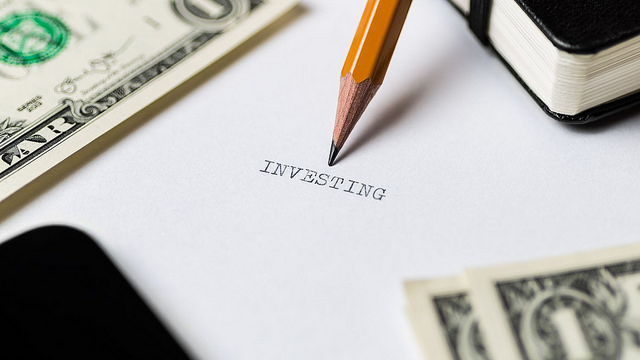 On December 6, 2016 Congress passed a continuing resolution to fund government programs through April 28, 2017. Among the programs that qualified to receive additional government funding was the EB-5 Regional Center Investor Program, a program made possible by a Congressional statute. The Continuing Resolution effectively extended the EB-5 Regional Center program through April 28, 2017 with no changes to the program’s policy. With time running out, Congress must either extend the statutory deadline once again to September 30, 2017, or pass reforms to the program. The government is currently holding Congressional hearings to make changes to the EB-5 Regional Center Program. It appears that legislators are contemplating overhauling the EB-5 program altogether, instead of extending the validity period of the program. At this stage, however, it is not likely that a major overhaul of the EB-5 program will take place by April 28th.

For their part, the U.S. Department of Homeland Security has already introduced a series of proposals in the Federal Register to modernize the EB-5 Immigrant Investor Program. The comment period for the proposed rule closed on April 11, 2017.

Among its major provisions the Department’s proposed rule would authorize:

END_OF_DOCUMENT_TOKEN_TO_BE_REPLACED

By the end of this month the EB-5 Immigrant Investor Visa Program will be up for renewal before Congress. The EB-5 program was first established by Congress in 1990 in an effort to increase the amount of foreign capital investment in the United States, and to create new jobs for Americans. In 1992 Congress expanded the program and created the Immigrant Investor Visa Program as we know it today, which allows foreign investors to invest in an EB-5 Regional Center project. A regional center is an authorized organization, entity, or agency that is designated by USCIS to sponsor capital investment projects within a specific geographic area including areas of high-unemployment or rural areas.  Section 203(b)(5) of the Immigration and Nationality Act, 8 U.S.C. Section 1153(b)(5) limits the number of immigrant visas that may be issued to EB-5 investors to 10,000 immigrant visas per fiscal year, provided the qualified investor is seeking permanent resident status on the basis of the creation of a new commercial enterprise. Half of these visas are allocated to EB-5 investors participating in a regional center pilot program. The required investment amount in a new commercial enterprise is $1,000,000 or $500,000 if the investment is being made in a targeted employment area experiencing a high unemployment rate of 150% relative to the national average, or a designated rural area as established by the Office of Management and Budget (OMB).

Despite its promise to increase economic growth, the EB-5 Immigrant Investor Program has been the subject of much criticism due to an increase in fraud on behalf of investors and regional centers, as well as the continued use of unlawful funds. This month, the United States Government Accountability Office (GAO) published a report that will be reviewed by Congress and USCIS, in consideration of new measures that may be implemented by Congress as part of the program’s renewal process. The report outlines the inherent weaknesses of the EB-5 program and areas of concern.