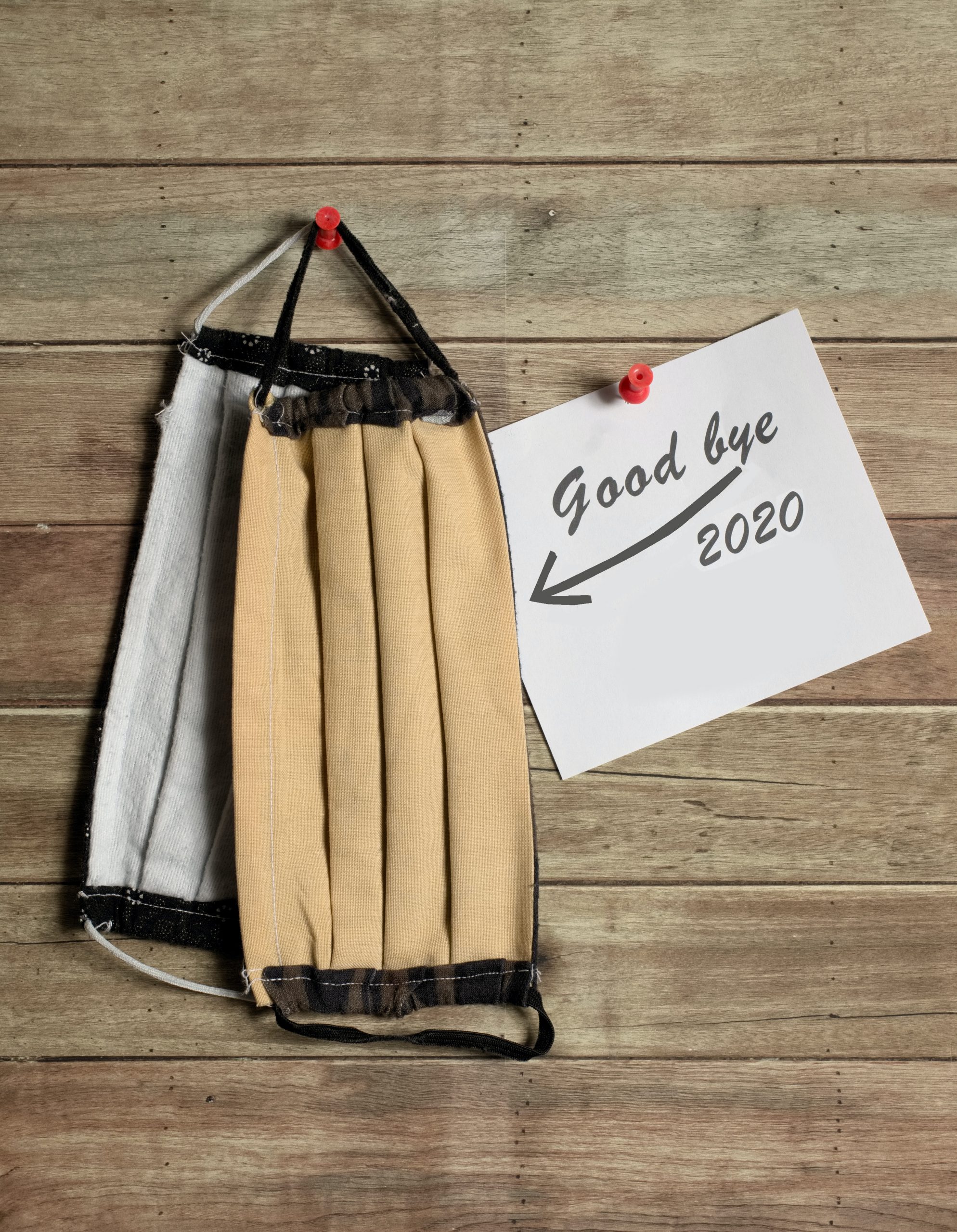 Welcome back to Visalawyerblog! Happy New Year to all of our readers. We hope that you had a relaxing holiday with your loved ones. We look forward to providing you with the latest updates on immigration as we soon enter the Biden administration on January 20th.

Although Biden’s inauguration looms on the horizon, the Trump administration continues to make last minute efforts to derail the issuance of visa applications for thousands of green card applicants residing abroad.

On New Year’s Eve, President Trump signed a new proclamation extending the enforcement of his previously issued April 22nd Proclamation 10014 entitled, “Suspension of Entry of Immigrants Who Present a Risk to the United States Labor Market During the Economic Recovery Following the 2019 Novel Coronavirus Outbreak,” as well as Proclamation 10052 issued on June 22, 2020.

The new proclamation extends the enforcement of these previously issued Proclamations until March 31, 2021.

As you may recall the April 22nd Proclamation (10014) imposed a 60-day ban on the issuance of visas at U.S. Consulates and Embassies abroad and limited the entry of certain classes of aliens beginning April 23, 2020 and terminating on June 22, 2020.

The order did not apply to the following classes of aliens:

Pursuant to this order, the entry of the following aliens was temporarily suspended:

Aliens seeking to enter the United States (from abroad) on:

In addition to the exceptions provided for in P.P. 10014, the order was not applied to:

As a result, the entry and issuance of visas will continue to be limited for those impacted and U.S. Consulates worldwide will continue to enforce these proclamations at least until they are invalidated.

It is not yet clear what will be the effect of the incoming President’s inauguration on these proclamations. It is expected that the President elect will invalidate these provisions and begin his work dismantling policies implemented by the Trump administration.

As always we will provide all new developments right here on our blog.