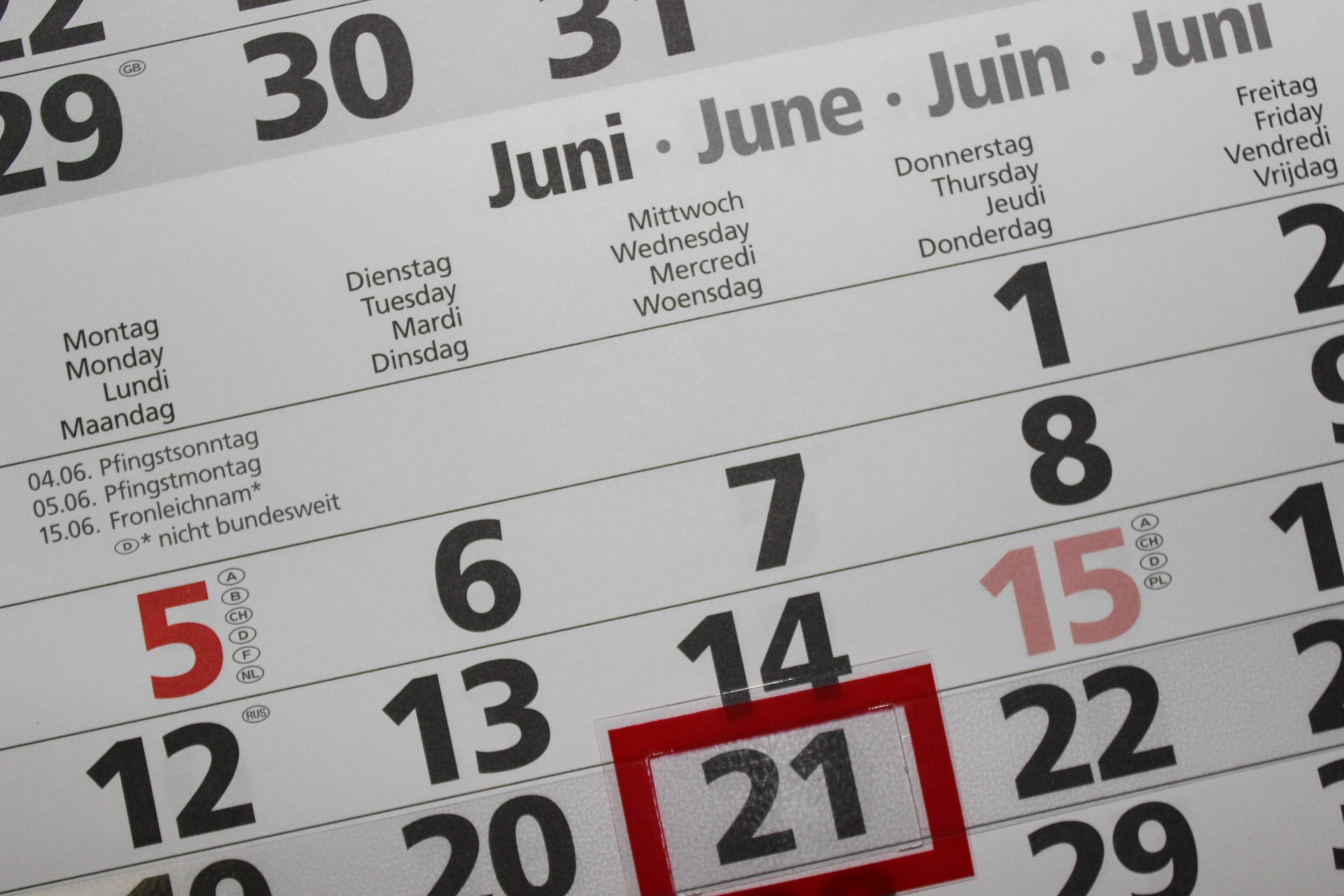 In this blog post, we cover the release of the June Visa Bulletin 2022 and what you can expect for employment based and family preference categories during the upcoming month of June.

USCIS has not yet released the adjustment of status filing chart for the June Visa Bulletin, but it should be available soon on the following webpage:

According to the Department of State’s June 2022 Visa Bulletin, the following final cutoff dates will apply for the issuance of an immigrant visa for employment-based categories:

According to the Department of State’s June 2022 Visa Bulletin, the following final action cutoff dates will apply for the issuance of an immigrant visa for family-sponsored categories:

For the month of June, the major takeaways are that EB-2 India has advanced by a full year to September 1, 2014, while a Final Action Date was established for the EB-5 China Unreserved Non-Regional Center, impacting categories C5 and T5 which will be subject to the Final Action Date of November 22, 2015. A Date of Filing has also been established of December 15, 2015.

On the family-based side, little to no movement has been seen in most categories, considering that Consulates continue to grapple with the ongoing visa backlog caused by the COVID-19 pandemic.