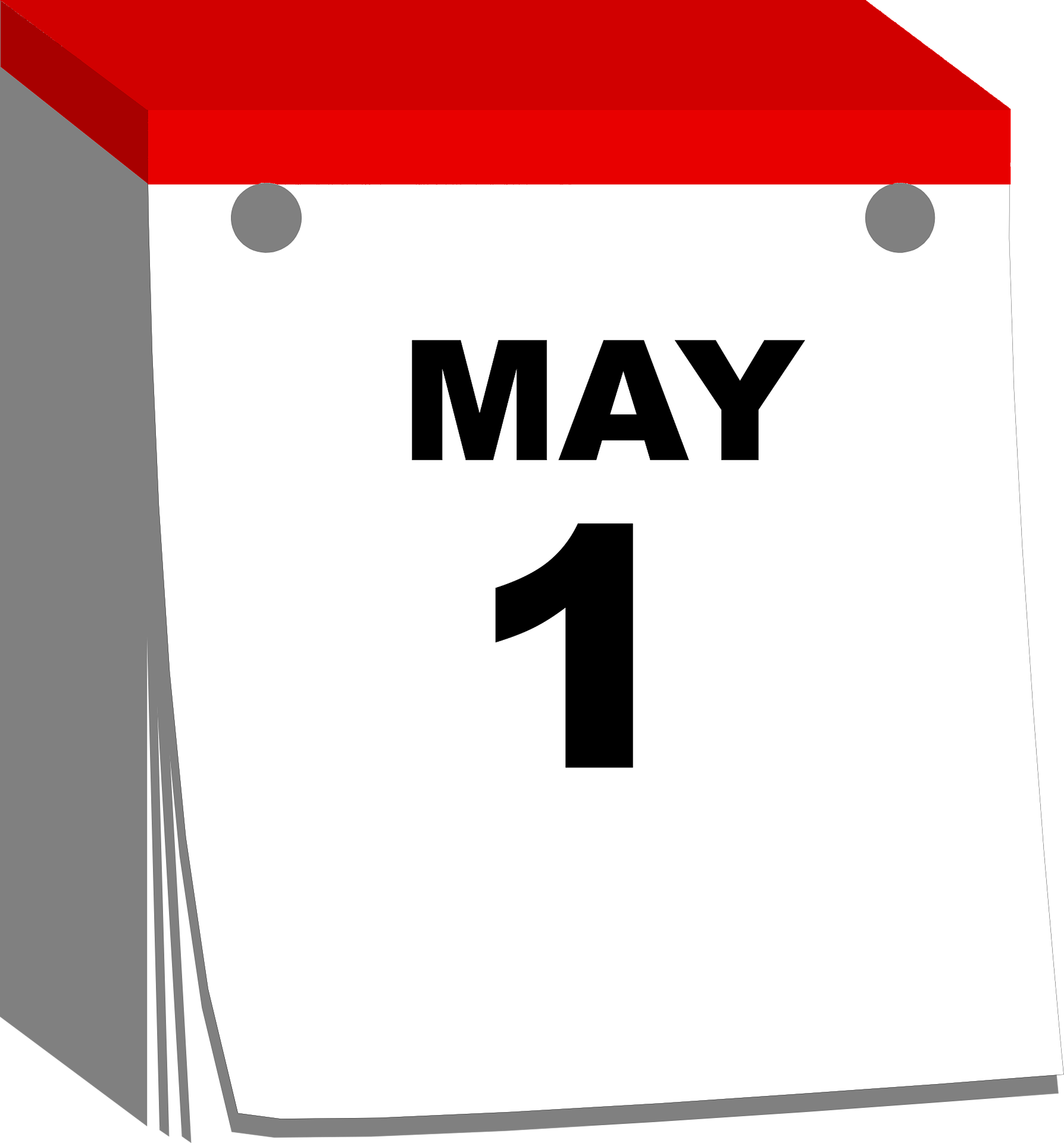 In this blog post, we cover the release of the May Visa Bulletin 2022 and what you can expect for employment based and family preference categories during the upcoming month of May.

Adjustment of Status Filing Chart May 2022

Pursuant to guidance released by USCIS, for all family-sponsored preference categories, applicants must use the  Dates for Filing chart in the Department of State Visa Bulletin for May 2022.

All applicants, falling under employment-based preference categories, must use the Dates for Filing chart in the Department of State Visa Bulletin for May 2022.

According to the Department of State’s May 2022 Visa Bulletin, the following final cutoff dates will apply for the issuance of an immigrant visa for employment-based categories:

All EB-5 Final Action dates listed in the May Bulletin are effective immediately for the month of April 2022.

The May Visa Bulletin warns the public that high number use in the EB-3 Other Workers category may require the establishment of a worldwide Final Action date as early as June 2022, in order to hold number use within the maximum allowed under the FY 2022 annual limit. The State Department notes that it will continue to monitor the situation and make adjustments, as necessary.

According to the Department of State’s May 2022 Visa Bulletin, the following final action cutoff dates will apply for the issuance of an immigrant visa for family-sponsored categories:

Little progress was made in the May 2022 Visa Bulletin, in comparison to last month’s Visa Bulletin. The notable takeaway is that EB-2 India has advanced by almost 2 months. EB-5 Final Action Dates in the May Visa Bulletin are effectively immediately in the month of April, while EB-5 China (Non-Regional Center program) remains current, and EB-5 (Regional Center) is current for all countries except China.

The May Visa Bulletin also provides a disclaimer that the high visa number use in the EB-3 Other Workers category may require DOS to establish a worldwide Final Action date as early as June 2022 to maintain numerical limits within the maximum allowed under the fiscal year 2022 annual limit. On the family-based side, little progression has occurred as Consulates continue to grapple with the ongoing visa backlog caused by the COVID-19 pandemic.