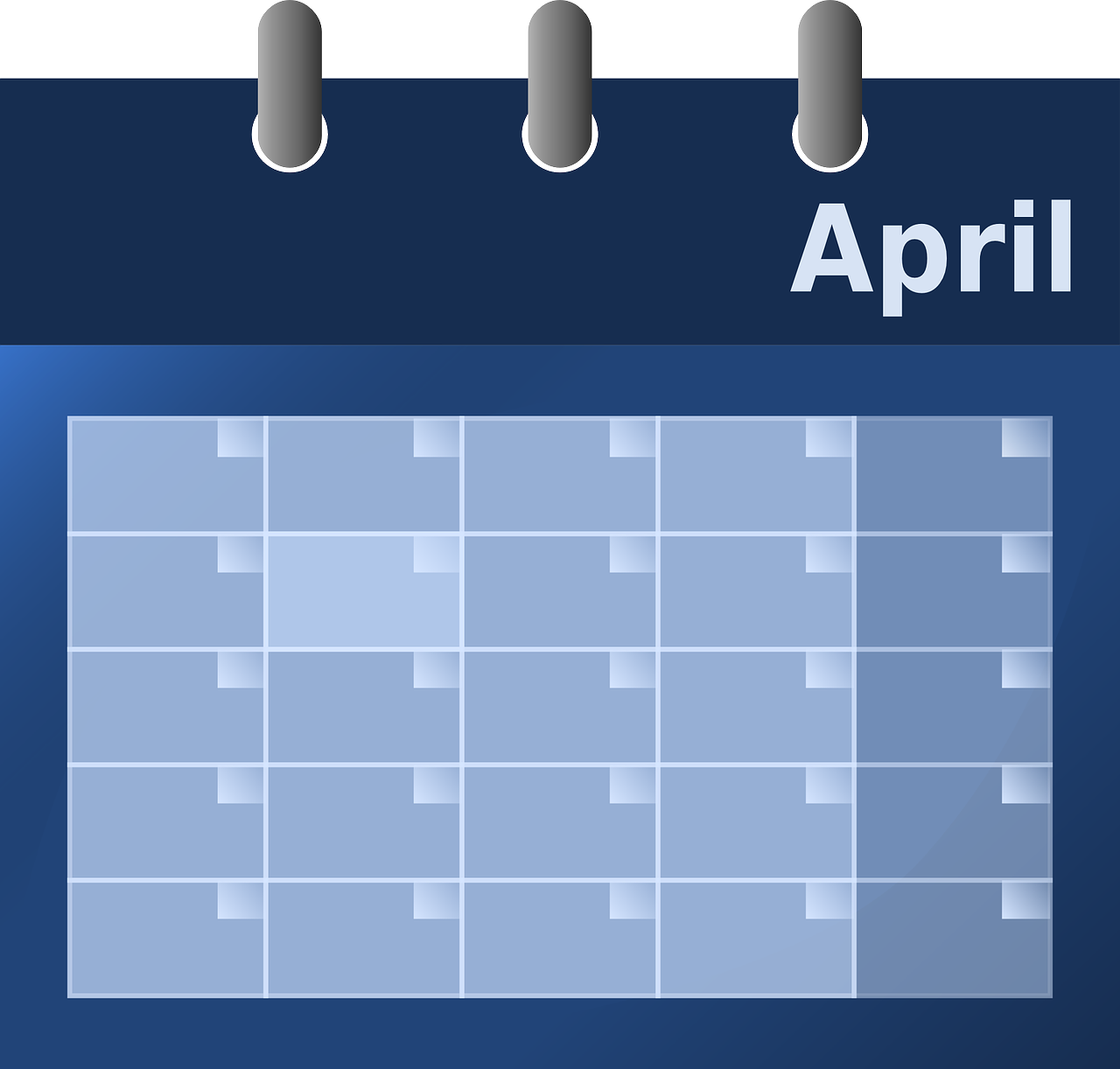 It is that time of the month again! In this blog post, we will cover the release of the April Visa Bulletin 2022 and what you can expect for employment based and family preference categories during the month of April 2022.

Pursuant to guidance released by USCIS, for all family-sponsored preference categories, applicants must use the Dates for Filing Chart in the Department of State Visa Bulletin for April 2022.

All applicants, except EB-5 Regional Center, falling under employment-based preference categories, must use the Dates for Filing chart in the Department of State Visa Bulletin for April 2022.

According to the Department of State’s April 2022 Visa Bulletin, the following final cutoff dates will apply for the issuance of an immigrant visa for employment-based categories:

Please note that on February 18, 2022, U.S. Citizenship and Immigration Services issued a notice encouraging eligible applicants to consider requesting to transfer the underlying basis of their adjustment of status application to the first (priority workers) or second (noncitizens in professions with advanced degrees or with exceptional ability) employment-based preference categories, because there is an exceptionally high number of employment-based immigrant visas available in these categories during this fiscal year (October 2021 through September 2022).

For guidance please contact the attorney managing your case filing.

According to the Department of State’s April 2022 Visa Bulletin, the following final action cutoff dates will apply for the issuance of an immigrant visa for family-sponsored categories:

There are not many changes to report for the April 2022 Visa Bulletin, in comparison to last month’s Visa Bulletin. The notable takeaway is that EB-2 India has advanced by more than 2 months. In addition, Congress has finally passed the EB-5 Reform and Integrity Act of 2022, which reauthorizes the EB-5 Regional Center Program through September 30, 2027, however the new legislation increases minimum EB-5 investments for targeted employment areas (TEAs) to $800,000 from $500,000.

The April Visa Bulletin also provides a disclaimer that the high visa number use in the EB-3 Other Workers category may require DOS to establish a worldwide Final Action date as early as June 2022 to maintain numerical limits within the maximum allowed under the fiscal year 2022 annual limit. On the family-based side, little progression has occurred as Consulates continue to grapple with the ongoing visa backlog caused by the COVID-19 pandemic.