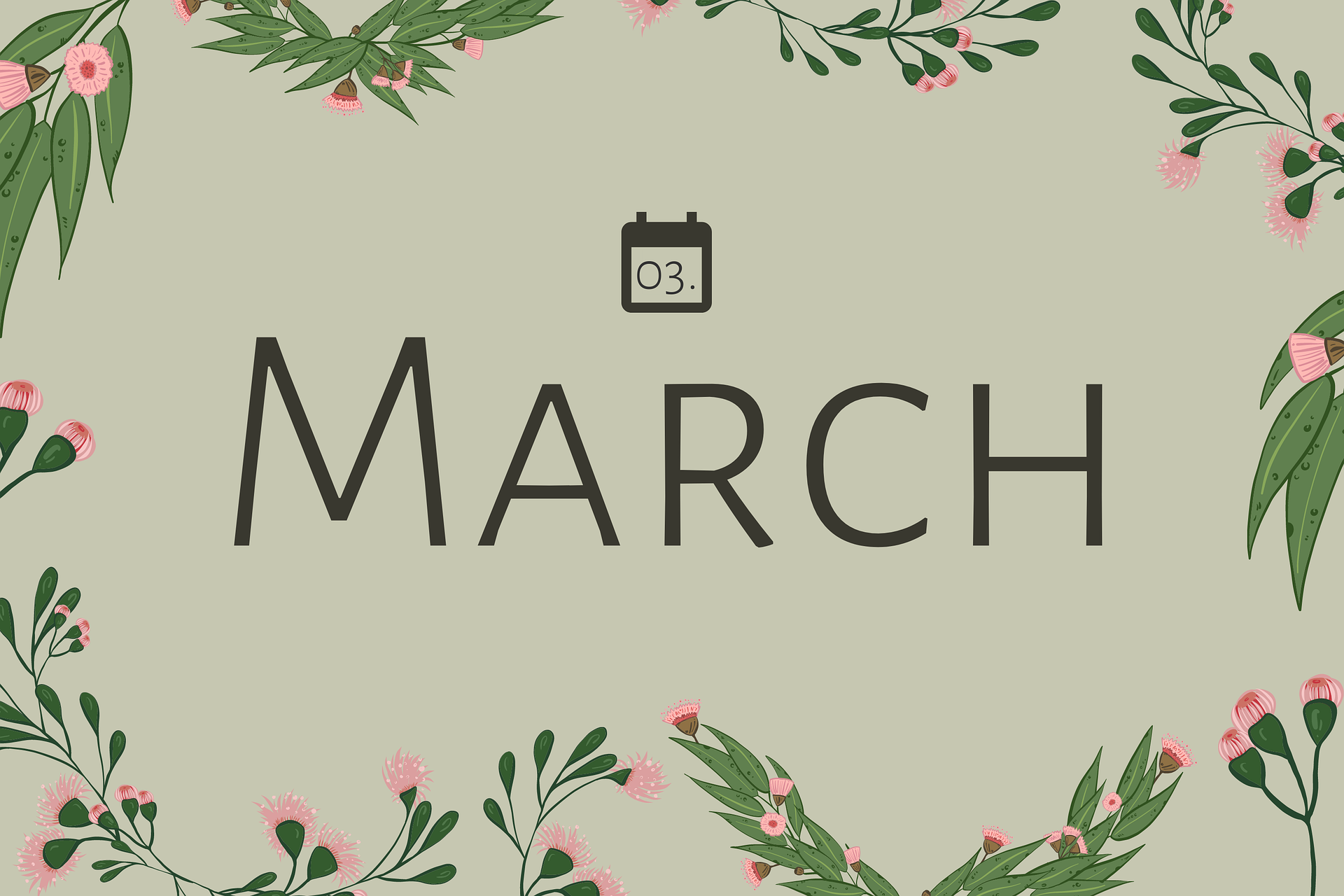 It is that time of the month again! In this blog post, we will cover the release of the March Visa Bulletin 2022 and what you can expect for employment based and family preference categories during the month of March 2022.

For all other family-sponsored preference categories, applicants must use the Dates for Filing Chart in the Department of State Visa Bulletin for March 2022.

All applicants, except EB-5 Regional Center, falling under employment-based preference categories, must use the Dates for Filing chart in the Department of State Visa Bulletin for March 2022. This means that USCIS will accept employment-based adjustment of status applications (except EB-5 Regional Center) with a priority date that is earlier than the Dates for Filing listed in the March Visa Bulletin.

NOTE: USCIS will not accept any new employment-based fifth preference adjustment of status applications based on the Regional Center Program until that program is reauthorized by Congress.

According to the Department of State’s March 2022 Visa Bulletin, the following final cutoff dates will apply for the issuance of an immigrant visa for employment-based categories:

Little progress has been made in the March 2022 Visa Bulletin, in comparison to last month’s Visa Bulletin. The notable takeaway is that EB-3 China Other Workers has advanced by one-month to July 1, 2015, and EB-4 El Salvador, Guatemala, and Honduras has retrogressed by nearly 2 years.

The March Visa Bulletin also provides some unfortunate news for EB-5 Non-Regional Center Chinese nationals. The Department of State projects that as early as April 2022, it may be necessary to establish EB-5 Non-Regional Center Final Action and Dates for Filing cutoffs for China. If this occurs it would mean that the category will no longer remain current for China-mainland born nationals. Furthermore, if there is sufficient demand in the EB-5 category in the coming weeks, EB-2 India may require “corrective action,” meaning a retrogression in that category may be coming soon as well.

Today, February 18, 2022, U.S. Citizenship and Immigration Services issued a notice encouraging eligible applicants to consider requesting to transfer the underlying basis of their adjustment of status application to the first (priority workers) or second (noncitizens in professions with advanced degrees or with exceptional ability) employment-based preference categories, because there is an exceptionally high number of employment-based immigrant visas available in these categories during this fiscal year (October 2021 through September 2022).

For guidance please contact the attorney managing your case filing.

According to the Department of State’s March 2022 Visa Bulletin, the following final action cutoff dates will apply for the issuance of an immigrant visa for family-sponsored categories:

The Expiration of the EB-5 Regional Center Program

The EB-5 Regional Center program expired on June 30, 2021 and is therefore listed as “unavailable” in the January 2022 Visa Bulletin. Absent legislative action in Congress to reauthorize the program, immigrant visa issuance and adjustment of status adjudications under this category will be halted as of the close of business on June 30, 2021. Bills to reauthorize the Regional Center program are still pending in Congress, and we do not yet know what the outcome of this legislation will be. All updates on approved legislation will be provided right here on our blog. Discussions to resuscitate the program remain ongoing before Congress.

For the latest information on the status of the EB-5 Regional Center program please click here.

As a reminder EB-5 applications that were not submitted as part of the Regional Center program remain unaffected.