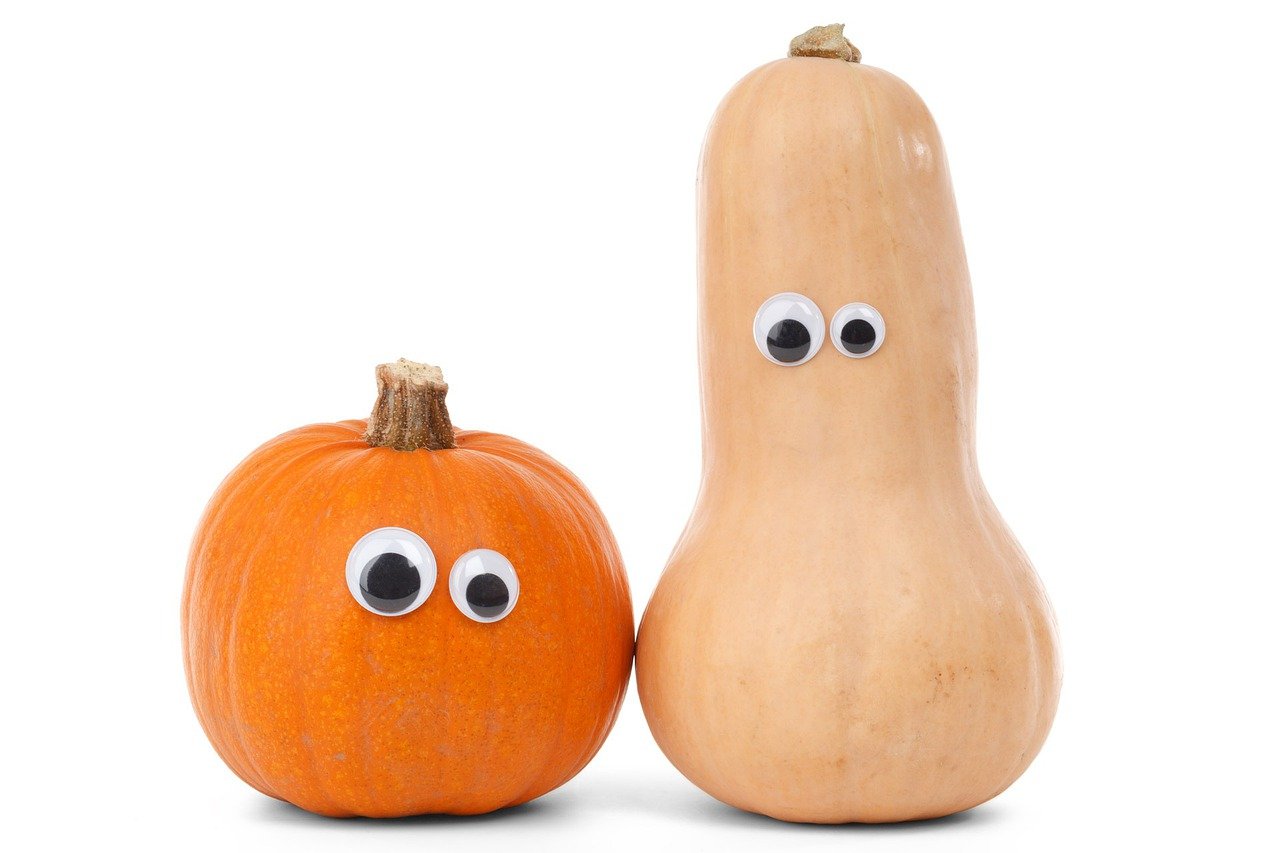 In this blog post, we cover the release of the October Visa Bulletin 2022 and what you can expect for employment based and family preference categories during the upcoming month of October.

Pursuant to guidance released by USCIS, for all family-sponsored preference categories, applicants must use the  Dates for Filing chart in the Department of State Visa Bulletin for October 2022.

All applicants, falling under employment-based preference categories, must use the Dates for Filing chart in the Department of State Visa Bulletin for October 2022.

According to the Department of State’s October 2022 Visa Bulletin, the following Dates for Filing cutoff dates will apply for the issuance of an immigrant visa for employment-based categories:

According to the Department of State’s October 2022 Visa Bulletin, the following Dates for Filing cutoff dates will apply for the issuance of an immigrant visa for family-sponsored categories:

As the fiscal year comes to a close in a few weeks, USCIS is expected to use all available employment-based immigrant visa numbers for the fiscal year. A recent court filing reveals that numbers may have been exhausted in the EB-1 and EB-2 categories, and that the EB-3 category may reach its annual limit for FY 2022 very soon. The State Department is expected to make an official announcement in the coming days.

Previously, when an immigrant visa classification became unavailable toward the end of a fiscal year, it was the practice of USCIS to continue to accept adjustment of status filings that were current under that month’s Visa Bulletin. Such cases would be held in abeyance until visa numbers again became available on October 1, at the start of the new fiscal year. We will continue to report back on visa number availability right here on our blog.

On the family-based side, backlogs from the COVID-19 pandemic continue to remain obstacles to immigrant visa scheduling with very slow movement. The Department of State has been taking additional measures to decrease the backlogs including increasing personnel and providing interview waivers for certain cases.