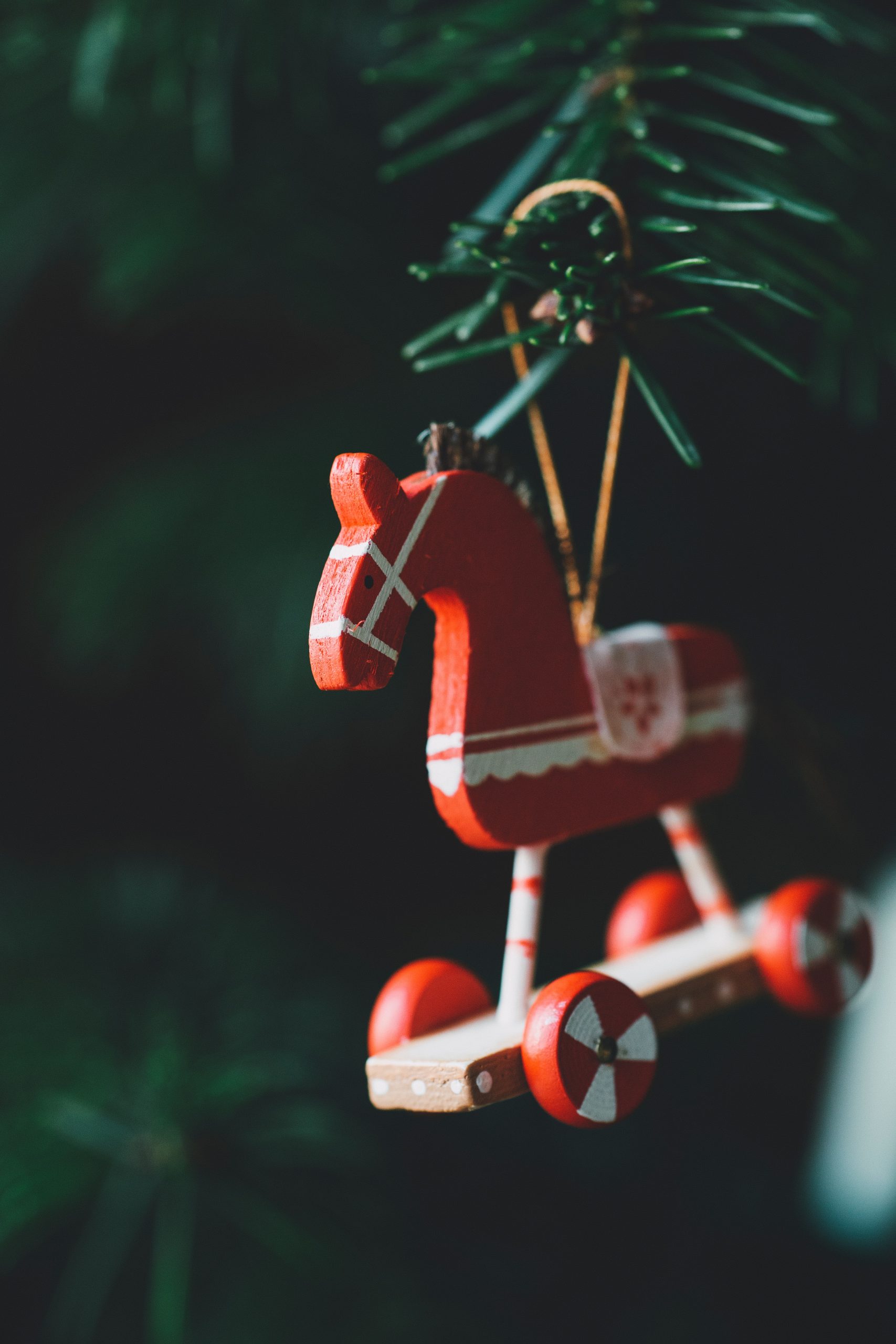 In this blog post, we cover the release of the December Visa Bulletin 2022 and what you can expect for employment based and family preference categories during the upcoming month of December.

Pursuant to guidance released by USCIS, for all family-sponsored preference categories, applicants must use the  Dates for Filing chart in the Department of State Visa Bulletin for December 2022.

All applicants, falling under employment-based preference categories, must use the Dates for Filing chart in the Department of State Visa Bulletin for December 2022.

According to the Department of State’s December 2022 Visa Bulletin, the following Dates for Filing cutoff dates will apply for the issuance of an immigrant visa for employment-based categories:

According to the Department of State’s December 2022 Visa Bulletin, the following Dates for Filing cutoff dates will apply for the issuance of an immigrant visa for family-sponsored categories:

*No change from the November 2022 Visa Bulletin

*No change from the November 2022 Visa Bulletin, except retrogression of F3 Mexico from November 15 to November 1, 1997

December’s visa bulletin includes virtually no change in the family-based preference charts except for a slight retrogression in the final action chart for F3 Mexico from November 15, 1997, to November 1, 1997.

The Department of State continues taking additional measures to decrease the backlogs including increasing personnel and providing interview waivers for certain cases.