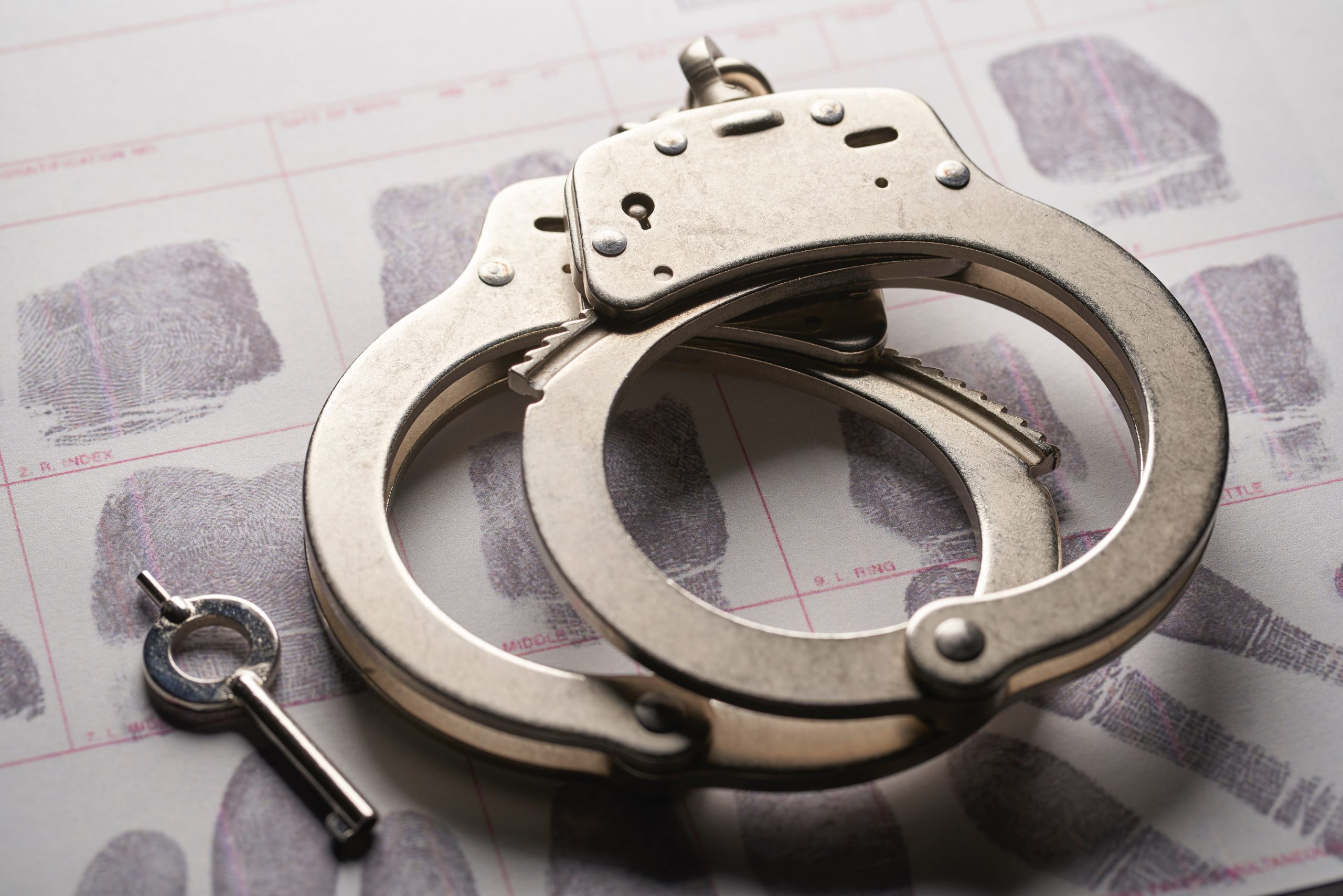 Welcome back to the start of a brand-new week! We are excited to announce brand new developments in the world of immigration specifically for U visa victims of crimes.

On June 14, 2021, the United States Citizenship, and Immigration Services (USCIS) issued a new policy alert, informing U visa applicants that the agency will now be exercising its discretion to issue four year Employment Authorization Documents (EADs) (also known as work permits),  as well as four-year “deferred action” status to certain U visa applicants, including those who have filed new U visa petitions, and those whose U visa petitions remain pending with USCIS, based on a new discretionary process called a “bona fide determination.”

Previously, only principal U visa applicants whose petitions were approved by USCIS, were authorized to work based on their approved status with immigration. Only those with an approved Petition for U Nonimmigrant Status (Form I-918) would automatically be issued an Employment Authorization Document (EAD). All other applicants with pending petitions were forced to wait in the visa queue for a visa to become available due to the mandatory U visa cap. This process on average has taken up to 5 years.

END_OF_DOCUMENT_TOKEN_TO_BE_REPLACED 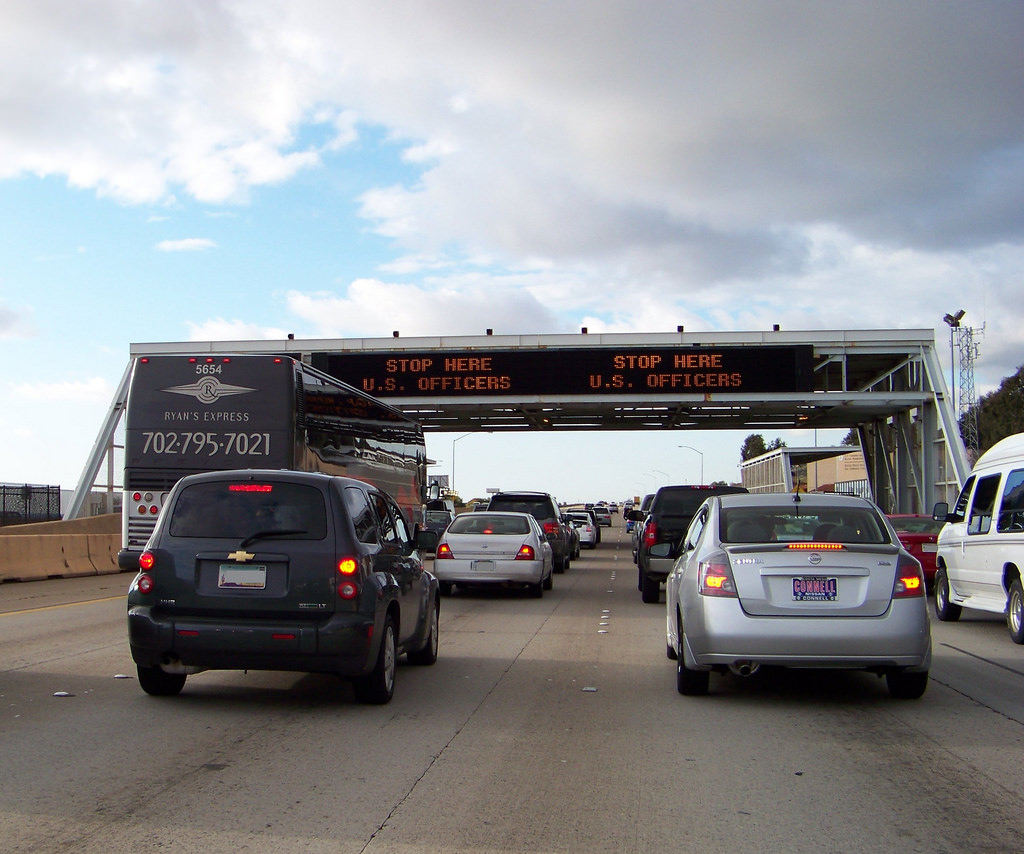 Last week, United States Immigration and Customs Enforcement (ICE) launched a series of immigration enforcement operations nationwide, otherwise known as “raids” to crack down on illegal immigration. The operations took place over a five-day period in the metropolitan cities of Los Angeles, Chicago, Atlanta, San Antonio, and New York City, and resulted in the arrest of more than 680 individuals. According to the Department of Homeland Security, these raids were targeted at convicted criminals unlawfully present in the United States, persons who are a threat to our public safety, including gang members, and “individuals who have violated our nation’s immigration laws” by illegally re-entering the country after having been removed, including fugitives who could not be found after having been ordered removed by federal immigration judges. Additionally, DHS reported that of those who were arrested, approximately 75 percent were criminal aliens, convicted of crimes including “homicide, aggravated sexual abuse, sexual assault of a minor, lewd and lascivious acts with a child, indecent liberties with a minor, drug trafficking, battery, assault, DUI and weapons charges.”

Communities across the United States went into uproar, after reports began pouring in that hundreds of non-threatening individuals including mothers and children were being taken into custody and removed from the United States during these operations. One of the first such individuals to be arrested was Guadalupe Garcia de Rayos, a Mexican mother of two U.S. Citizen children, who was detained by ICE at a routine check point in Phoenix, after having lived 20 years in that state. Garcia de Rayos had come to the United States illegally as a child. She was arrested during a 2008 raid on her Arizona workplace on suspicion that the business was hiring undocumented immigrants using fraudulent IDs. Garcia de Rayos was taken into custody six months later, when investigators discovered discrepancies in her employment documents. She pled guilty in 2009 to criminal impersonation and was sentenced to 2 year’s probation. Despite these offenses, Guadalupe was considered to be a “low priority” of enforcement and was required to check in with immigration officials.

END_OF_DOCUMENT_TOKEN_TO_BE_REPLACED 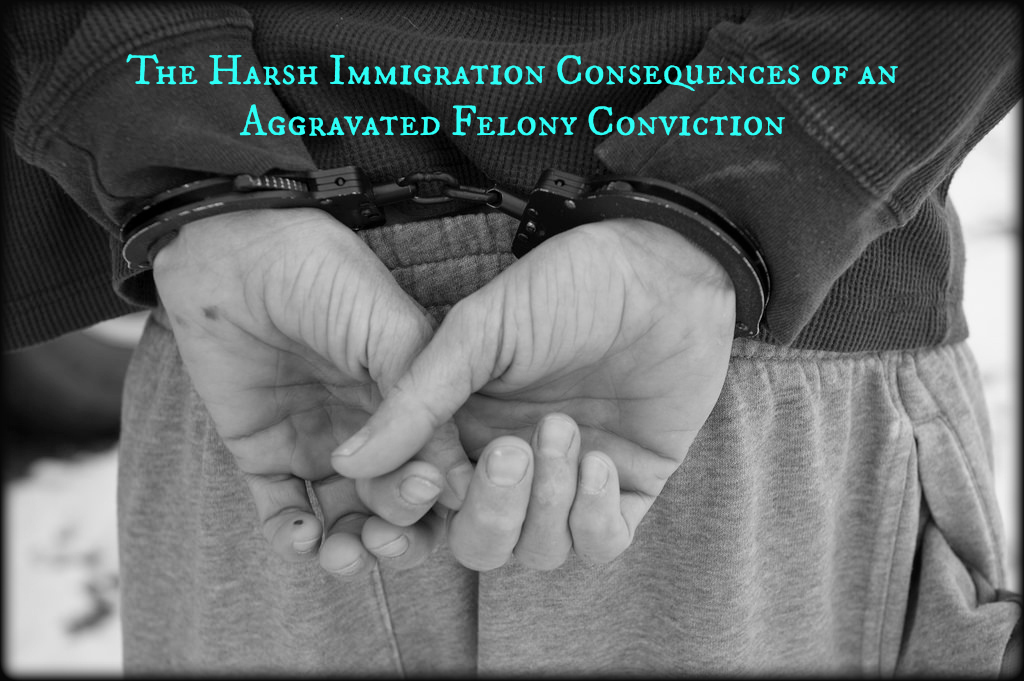 What is an aggravated felony?

The myth of what constitutes an “aggravated felony”

For purposes of immigration law, an offense does not need to be considered “aggravated” or a “felony” in the place where the crime was committed to be considered an “aggravated felony” under the Congressional definition of “aggravated felony.” There are numerous non-violent and trivial misdemeanors that are considered aggravated felonies per the immigration laws of the United States. At its inception, the term referred to crimes that were of a violent and non-trivial nature including such crimes as murder, federal drug trafficking, and illicit trafficking of firearms. Today, Congress has expanded the types of crimes that fall under the category of “aggravated felonies” to include non-violent crimes such as simple battery, theft, the filing of a false tax return, and failure to appear in court when summoned. To view the complete list of aggravated felonies under the Immigration and Nationality Act please click here. Other offenses that fall under this category include sexual abuse of a minor, although some states do not classify these crimes as misdemeanors or criminalize such behavior for example in cases of consensual intercourse between an adult and a minor. In most situations, a finding of any of these offenses will result in the loss of most immigration benefits, and in cases where the noncitizen is already a legal permanent resident or is in lawful status, the noncitizen will be subject to deportation.

END_OF_DOCUMENT_TOKEN_TO_BE_REPLACED 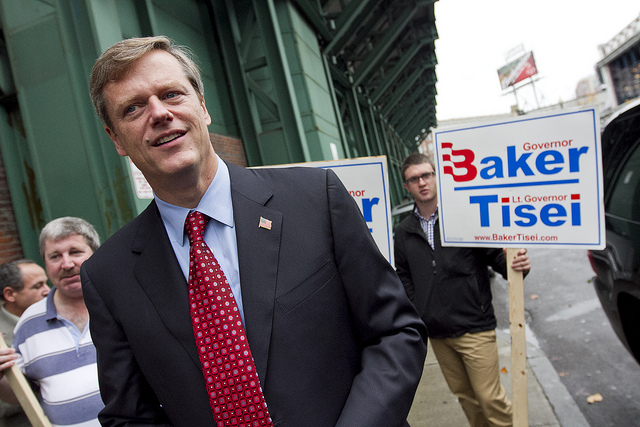