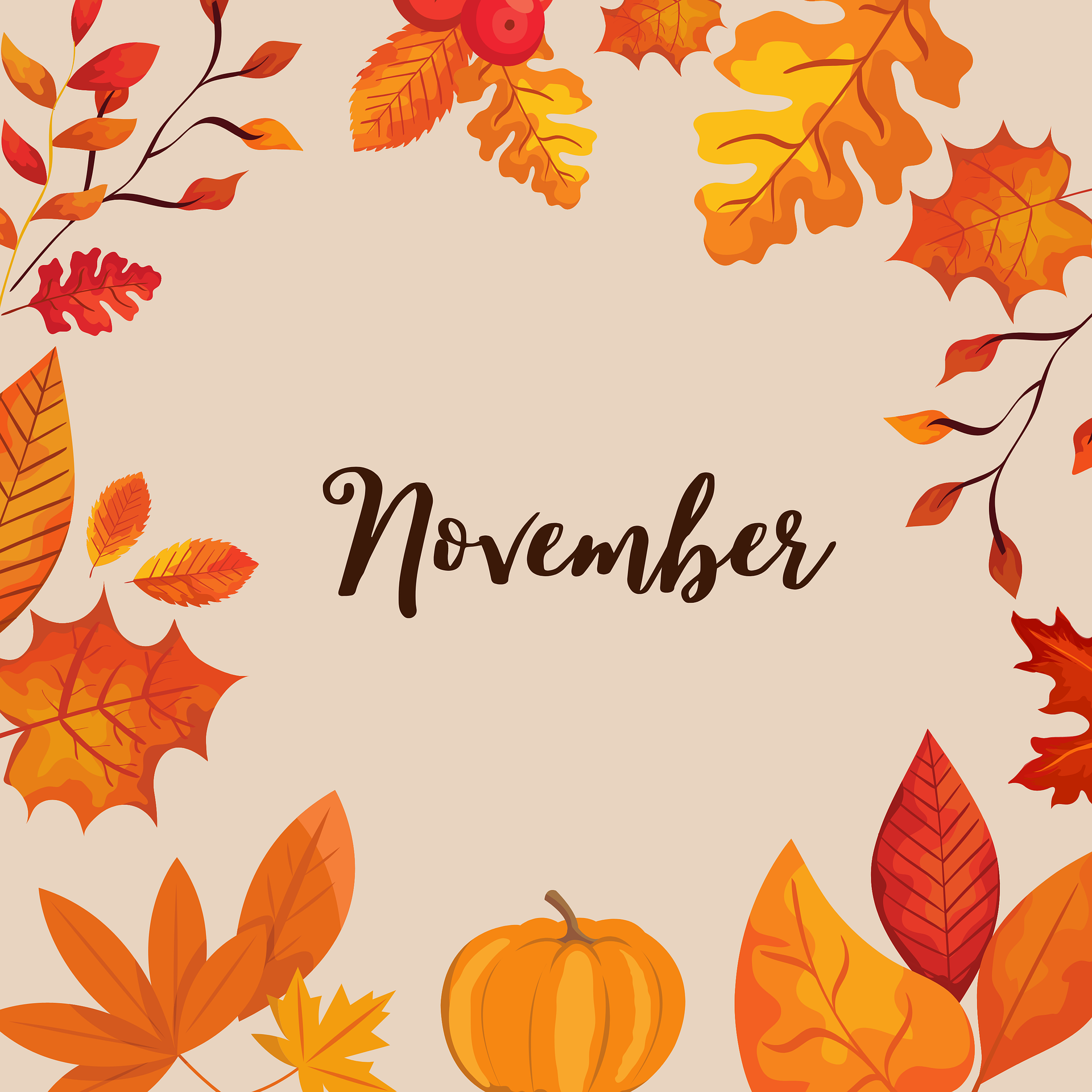 In this blog post, we cover the release of the November Visa Bulletin 2022 and what you can expect for employment based and family preference categories during the upcoming month of November.

Pursuant to guidance released by USCIS, for all family-sponsored preference categories, applicants must use the  Dates for Filing chart in the Department of State Visa Bulletin for November 2022.

All applicants, falling under employment-based preference categories, must use the Dates for Filing chart in the Department of State Visa Bulletin for November 2022.

According to the Department of State’s November 2022 Visa Bulletin, the following Dates for Filing cutoff dates will apply for the issuance of an immigrant visa for employment-based categories:

According to the Department of State’s November 2022 Visa Bulletin, the following Dates for Filing cutoff dates will apply for the issuance of an immigrant visa for family-sponsored categories:

For next month’s visa bulletin employment-based trends include very heavy demand in the EB-2 category that may lead to corrective action being taken.

The Department of State indicates in part E. Visa Availability in the Employment Second Category, “Increased demand in the Employment Second category may necessitate the establishment of a worldwide final action date in the coming months to hold number use within the maximum allowed under the Fiscal Year 2023 annual limit. This situation will be continually monitored, and any necessary adjustments will be made accordingly.”

On the family-based side, backlogs from the COVID-19 pandemic continue to remain obstacles to immigrant visa scheduling with very slow movement in most categories. The Department of State has been taking additional measures to decrease the backlogs including increasing personnel and providing interview waivers for certain cases.